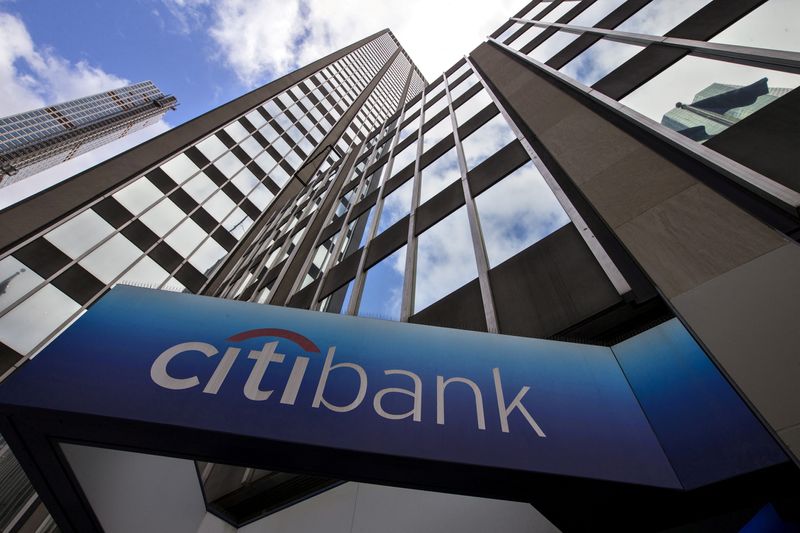 By Jonathan Stempel NEW YORK (Reuters) -Citigroup Inc is entitled to recoup about $500 million of its own money that it accidentally wired Revlon Inc lenders three years early, a U.S. appeals court said on Thursday. Reversing a lower court ruling, the 2nd U.S. Circuit Court of Appeals in Manhattan said it was improper to give the lenders a "huge windfall" by letting them keep Citigroup (NYSE:C)'s money, and that they had been on notice the wiring was a mistake. The case highlights risks in a banking industry that wires an estimated $5.4 trillion each day. Citigroup, acting as Revlon's loan agent, had in August 2020 intended to make a $7.8 million interest payment on a loan for billionaire Ronald Perelman's now-bankrupt cosmetics company, but instead paid off the $894 million loan though it was not due until 2023. Some creditors returned what they received, but 10 asset managers including Brigade Capital Management, HPS Investment Partners and Symphony Asset Management, whose clients included the Revlon lenders, did not. They said Citigroup paid exactly what was owed, and they had no reason to believe a sophisticated bank would err so badly. They also noted that Perelman had bailed out Revlon before. In February 2021, U.S. District Judge Jesse Furman in Manhattan ruled against Citigroup after a nonjury trial, saying the prepayment was a "discharge for value." But in Thursday's 3-0 decision, Circuit Judge Pierre Leval rejected that conclusion. "Here, the debt on which Citibank mistakenly made a payment was not due for another three years," Leval wrote in a 93-page opinion. "Defendants may not invoke the discharge-for-value rule as a shield against Citibank's claims for restitution." Lawyers for the Revlon lenders did not immediately respond to requests for comment. Citigroup praised the decision. "Today's ruling reaffirms our long-held belief that these mistakenly transferred funds should be returned as a matter of law, as well as ethics," Citigroup said in a statement. It also said it has taken steps to avoid a recurrence. Source: Investing.com #Citigroup