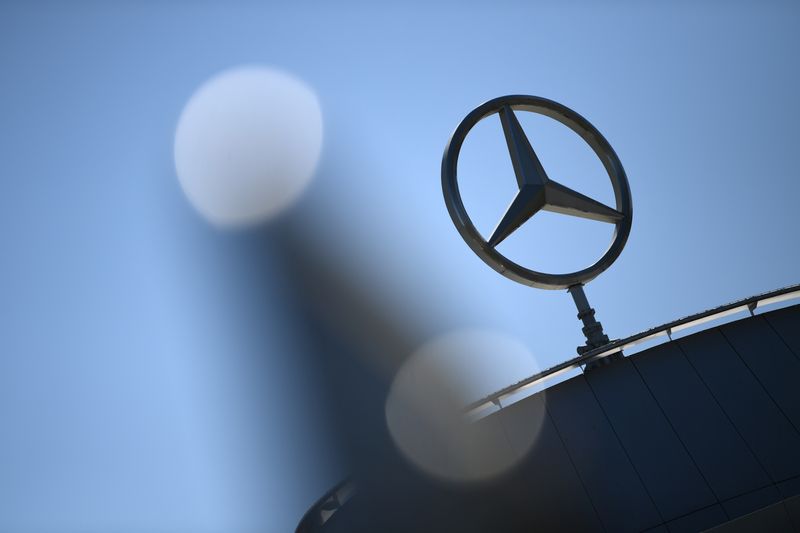 (Reuters) -Brazilian workers at Mercedes-Benz have gone on strike after the Brazilian arm of the company announced plans to lay off 3,600 employees, their union said on Thursday. The Sindicato dos Metalurgicos do Grande ABC union said in a statement that workers would strike until Sept. 12 after the company said it would lay off 3,600 workers and outsource operations at its truck and bus chassis plant in Brazil's Sao Paulo state. "Many times in a negotiation process not everything the union wants will prevail, but also not everything the company wants," said the union president, Moises Selerges. He said that until last week the company was still hiring workers, which would make the layoffs "not logical" and "irrational." Source: Investing.com #Mercedes #Brazil