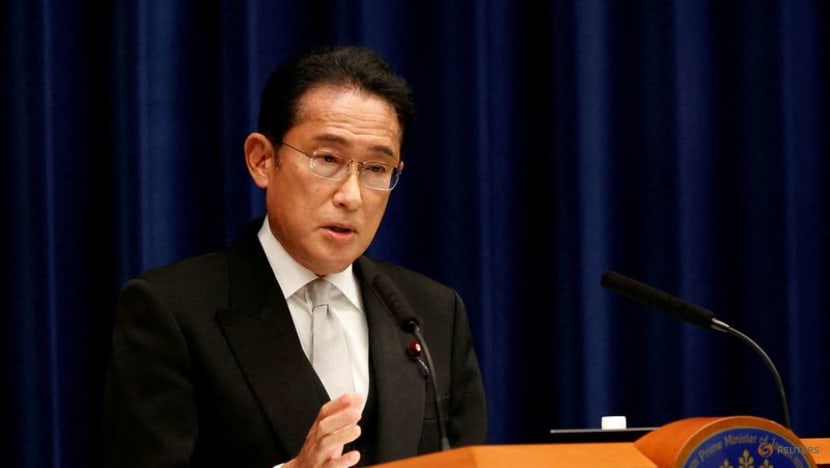 TOKYO: Japan's prime minister said on Thursday (Sep 8) he accepted criticism that he had not sufficiently explained why he wants a state funeral for slain former premier Shinzo Abe, a decision that has dented his support that has slipped to its lowest ever. Prime Minister Fumio Kishida's decision to hold the funeral on Sep 27, to be paid for by the state, is widely opposed by the public amid anger over revelations that ties between the ruling party and a church group could have played a part in the assassination. "I humbly accept the criticism that my explanation was insufficient," Kishida told members of parliament in response to questions about the issue. Abe, Japan's longest-serving but divisive premier, was shot and killed at an election rally on July 8. His suspected assassin, arrested at the scene moments after the killing, bore a grudge against the Unification Church, alleging it bankrupted his mother, and blamed Abe for promoting it. Source: CNA