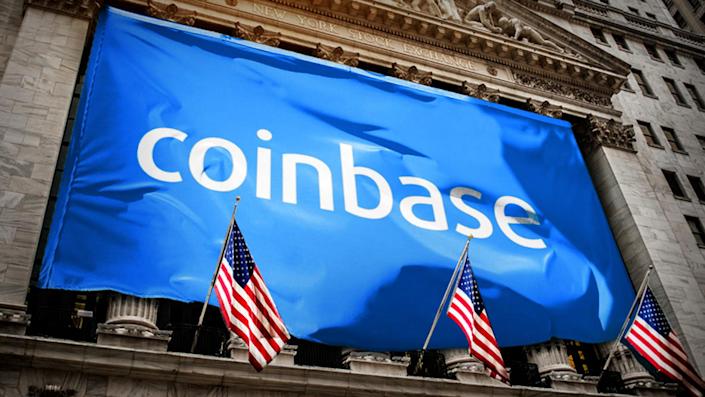 A beleaguered cryptocurrency exchange is facing more turmoil in the wake of a plunge in currency valuations. Coinbase (COIN) shares have fallen by 75% amid weak earnings and lower trading volume this year. The company's shares are extremely volatile as its attempts to regain a foothold in the crypto industry remain murky. Shares closed negative 13 out of the last 15 days as of Sept. 6. The stock rebounded slightly by 8.7% amid a broad market upswing on Sept. 7. Coinbase's New Problem Now, Coinbase is facing a new challenge as many investors have lost interest in owning or trading crypto such as bitcoin or ethereum. The trend appeared in Coinbase's lower earnings and trading volume during the second quarter. Transactions slumped as valuations for crypto have now fallen to under $1 trillion for the broader virtual currency market while bitcoin traded below $19,000 before recovering some on Wednesday. Coinbase reported revenue during the second quarter slid by 31% from last year to $803 million while its retail trading volumes fell by 38% to just $74 million. The group also posted a wider-than-expected loss of $4.98 per share, compared to a $3.45 per share profit over the same period in 2021. Trading volumes tanked by 53% from last year to $217 billion, Coinbase said, blaming "behavior that mirrors that of past down markets." A quarter of the company's trading volume is derived from bitcoin, the virtual currency whose value reached an all-time high of $67,802.30 in November 2021. Coinbase Deals With Competition Challenges Coinbase is facing more challenges as its main cryptocurrency platform rival, BinanceUS, will eliminate trading fees for day-to-day bitcoin transactions BinanceUS, an arm of the word's biggest digital currency exchange, allows investors to trade bitcoin, the largest cryptocurrency by valuation, against assets such as the U.S. dollar, tether, and other dollar-backed stablecoins for free, eliminating its prior fee of 0.1% on most transactions. Coinbase recently launched a new partnership with BlackRock, the world's largest asset manager, allowing its institutional clients access to Coinbase Prime. Source: TheStreet #CryptoExchange