QONEQT in Sberbank of Russia 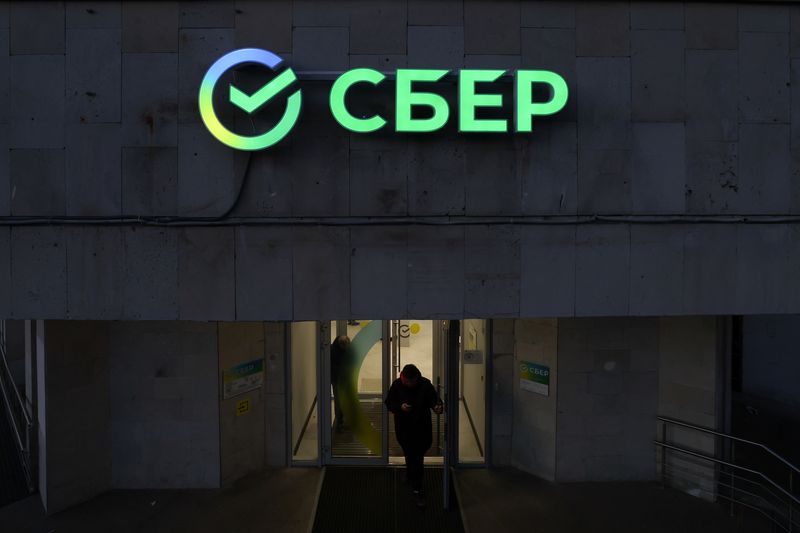 VLADIVOSTOK, Russia (Reuters) - Russia's largest lender, Sberbank, on Tuesday said it had started lending in Chinese yuan, as Moscow looks to develop its financial infrastructure in countries that have not imposed sanctions against it. "We are now already beginning to lend in yuan. We see quite large demand," Alexander Vedyakhin, first deputy chairman of Sberbank's executive board, told reporters on the sidelines of the Eastern Economic Forum in Vladivostok. Source: Investing.com #Sberbank

of {Sberbank of Russia }