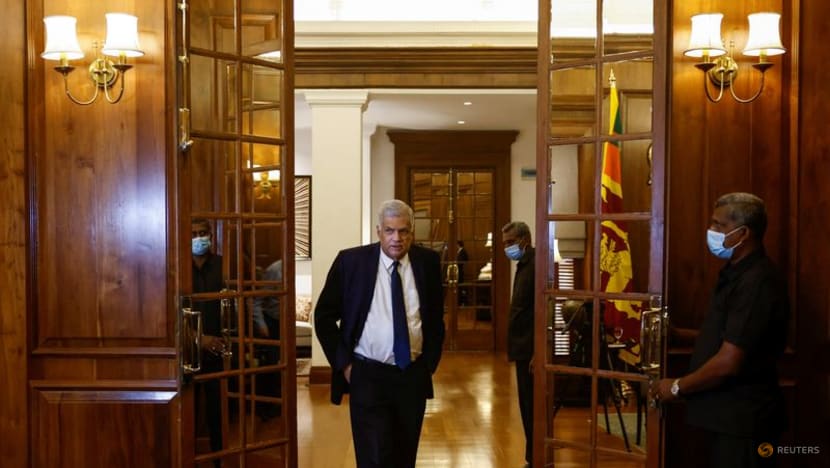 COLOMBO: Sri Lanka's Foreign Minister Ali Sabry said on Monday (Sep 5) that a constitutional amendment Bill trimming presidential powers is expected to become law in a couple of weeks. "The new amendment will reduce presidential powers and bring back participatory governance," Sabry told reporters at the foreign ministry. The Bill, which will require a two-thirds majority in the house to become law, was proposed to help shore up stability and defuse unrest provoked by the country's worst financial crisis in decades. The crisis came to a head in July when then-president Gotabaya Rajapaksa, who was accused of economic mismanagement, fled the country and resigned, replaced by Ranil Wickremesinghe. The proposed amendment would establish a constitutional council and nine independent commissions to improve governance. The commissions would work to promote human rights, increase audit oversight of government agencies and bolster anti-graft investigations. Sabry said Sri Lanka was also in the process of drafting a new anti-terror law that will be in line with international best practices. Source: CNA #SriLanka