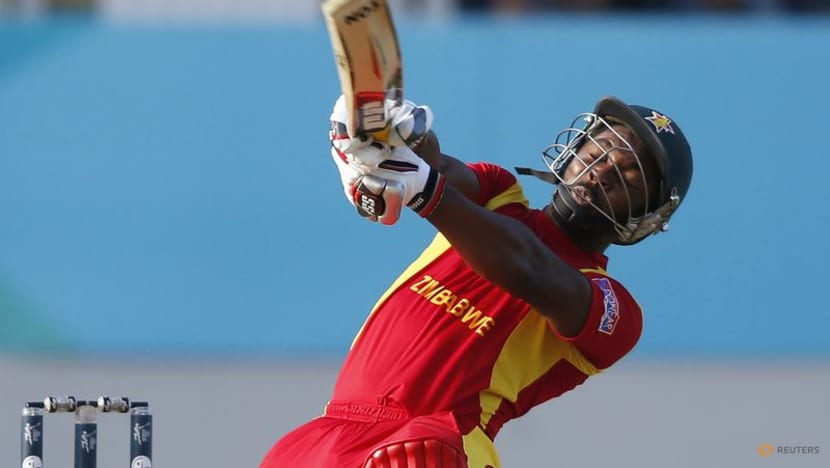 Zimbabwe fired by power of positivity ahead of T20 WC

TOWNSVILLE, Australia : Zimbabwe are hoping the positivity they showed to secure a shock victory over Australia can give them the momentum needed to make an impact at this year's Twenty20 World Cup. Having lost the first two one-day internationals, Zimbabwe registered on Saturday only their third victory over Australia in 33 attempts spanning nearly four decades. Coming after victories over Bangladesh in both white-ball formats, the Townsville triumph should send the Africans off to next month's Twenty20 World Cup charged with confidence. Captain Regis Chakabva gave credit to new coach Dave Houghton, who made his debut in Zimbabwe's first win over Australia in England in 1983. "His big focus was changing the way that we play," Chakabva, whose unbeaten 37 guided his team to Saturday's win," told Reuters. "We've been looking to play a lot more positively, a lot more aggressive. That's the only way we're going to be competing against Australia and these other big teams. "If we're looking to rise up the rankings, we can't keep on playing the same way that we've been playing." The new game plan is a far cry from the uninspiring brand of cricket which resulted in a T20 world ranking of 11th after losses to Scotland, Ireland and Namibia through 2021-22, and an even worse ODI ranking of 13th. After a decade of reliance on players like Sikandar Raza, Sean Williams and Craig Ervine, the growing contribution from Zimbabwe's younger brigade was evident in Townsville. Paceman Richard Ngarava made short work of opener Aaron Finch in all three games, all-rounder Ryan Burl recorded eye-catching bowling figures of 5-10 and opener Tadiwanashe Marumani impressed. "We're trying to promote a game where the guys can play with the skills they've got in a fearless capacity," Houghton told reporters. Source: CNA #Zimbabwe