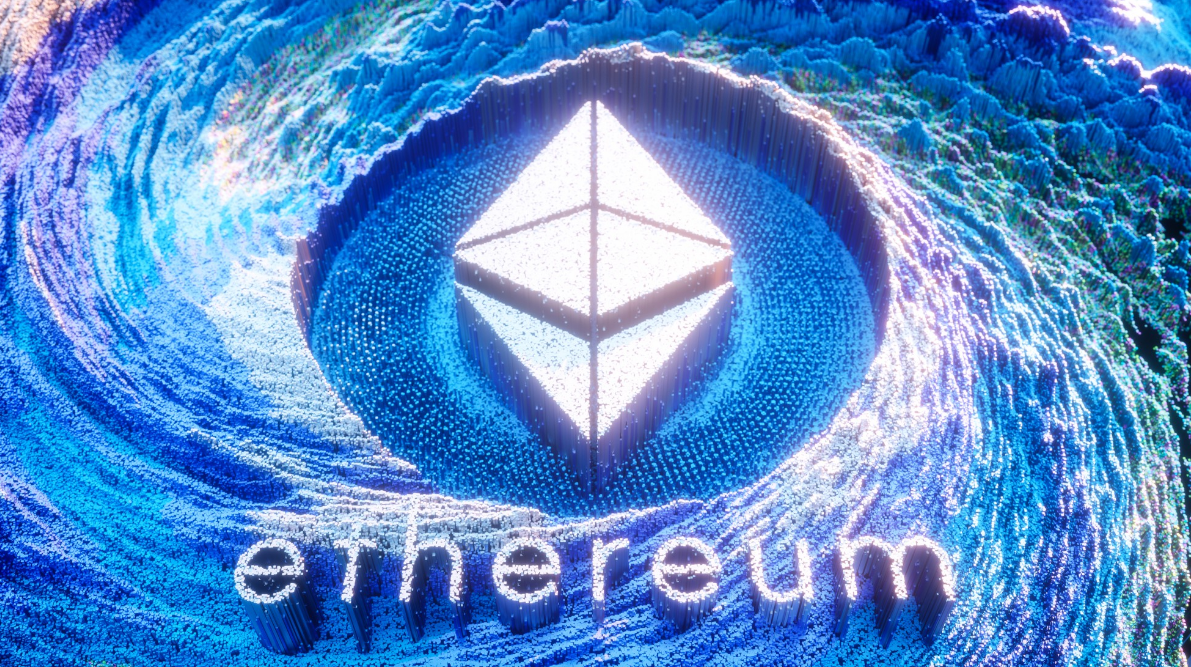 EVERYTHING YOU NEED TO KNOW ABOUT THE ETHEREUM MERGE

You’ve probably heard about Ethereum 2.0. The project has been known under many names. Now, the developers have settled on naming it “the merge.” And the project is nearly here. If you’ve been following crypto news lately, you probably noticed that the world of Ethereum has been more active than usual. Of course, the price of Ethereum has been steady ever since the crash and is expected to cross the 3k mark next year. There’s also the fact that 95% of NFTs are hosted on the Ethereum Blockchain. And there’s also the news of Ethereum lessening the environmental issues caused by crypto miners. There’s much to be excited about if you’re an Ethereum user. But all this news is not as significant as the upcoming event simply called “the merge.” What’s Exactly the Merge? The merge might seem confusing if you’re new to the Ethereum world. So let’s start with the basics. For years, there’s been talk of Ethereum 2.0 or ETH2. Now, Ethereum developers have settled on the name “the merge” to describe the crucial upgrade that will take place on the Ethereum network. The upgrade will – for lack of a more suitable term – merge Ethereum with the Beacon Chain. At the moment, both of these chains are co-existing. However, the Ethereum mainnet is doing all the heavy lifting, processing the transactions on the blockchain. After the merge, the Ethereum mainnet will drop proof-of-work and use the Beacon Chain’s proof-of-stake (PoS) mechanism. What’s the Difference Between PoF and PoS? The two main consensus mechanisms blockchains use are proof-of-work (PoW) and proof-of-stake (PoS). A blockchain that uses PoW requires miners to solve complicated mathematical problems to add blocks of transactions to the chain. Ethereum has used this mechanism since its launch. The advantage of PoW is that it’s very secure. However, it’s also very energy-intensive, which is why there’s been talk of Ethereum switching to PoS for years. Under the PoS system, users can stake their ETH to validate transactions and add blocks to the chain. The advantage of this system is that it’s much more energy-efficient than PoW. Source: NFTNewsToday.com