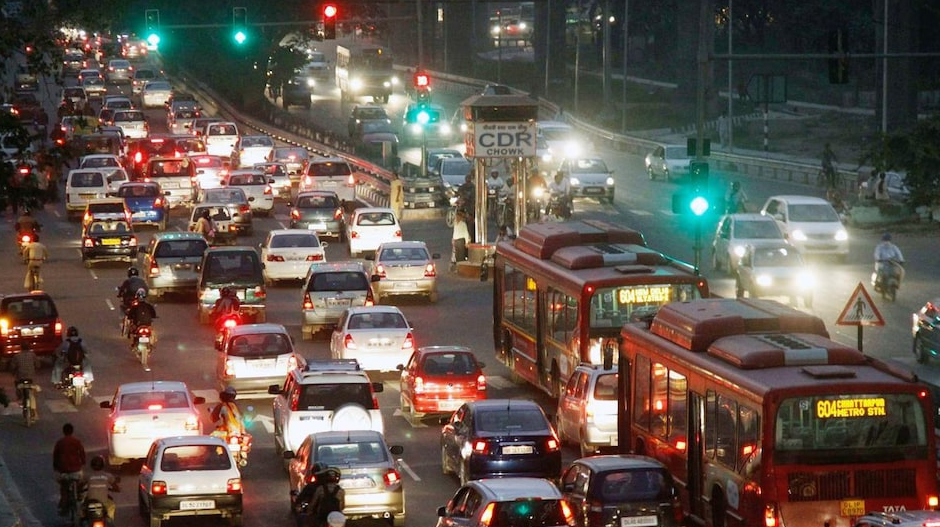 Concerned over cases of fire incidents observed in electric two-wheelers, the road transport ministry has introduced additional safety provisions in the battery safety standards which will come into effect from October 1, according to an official release. The amendments include additional safety requirements related to battery cells, on-board charger, design of battery pack, and thermal propagation due to internal cell short circuit leading to fire. The notification to mandate amended standards for the respective categories of electric vehicles with effect from October 1, 2022, is in progress, the release said. In April this year, cases of electric two-wheelers of manufacturers such as Ola Electric, Okinawa Autotech and PureEV catching fire were reported. It prompted the government to form a panel to examine. "Based on the recommendations of the expert committee report, the ministry on August 29, 2022, has issued amendment to AIS 156- Specific requirements for motor vehicles of L category with electric power train, and amendment 2 to AIS 038 Rev. 2 - Specific requirements for Electric Power Train of motor vehicles of M category and N category (motor vehicle with at least four wheels used for carrying goods which may also carry persons in addition to the goods)," the release said. L category motor vehicles are those with less than four wheels and is a quadricycle while M category vehicles are at least four wheels used for carrying passengers. "The notification to mandate amended AIS 156 and AIS 038 Rev.2 standards for the respective categories of electric vehicles with effect from October 1, 2022 is in progress," it said. The release said the ministry also has issued a draft notification on August 25, 2022, to amend Sub-rule 4 of Rule 124 of Central Motor Vehicles Rule (CMVR) 1989, for mandating Conformity of Production (COP) for traction batteries used in electric power train vehicles. The MoRTH had constituted an expert committee, chaired by ARCl Hyderabad director Tata Narsingh Rao, Centre for Fire, Explosive & Environment Safety (CFEES) scientist M K Jain, Indian Institute of Science principal research scientist Subba Reddy and IIT Madras professor Devendra Jalihal as members to recommend additional safety requirements in the existing battery safety standards notified under CMV Rules. Taking the EV fire accidents into consideration, road transport and highways minister Nitin Gadkari in April warned companies of penalties if they were found to be negligent and said they would be ordered to recall the defective vehicles. Source: BusinessToday