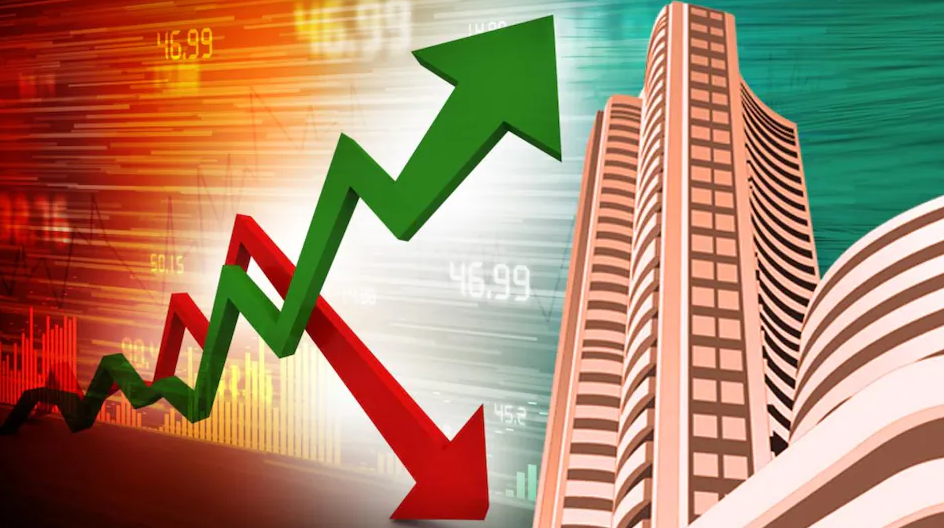 Up to 700% return in 5 years! How Kanpur-based investor Ekansh Mittal spotted these 9 multibaggers

Kanpur-based Ekansh Mittal (34), who enjoys playing tennis, watching web series and reading books, is also one of the youngest equity investors who has spotted several multibaggers in his 20s. His passion for equities helped him to spot at least nine stocks that have multiplied his wealth in the past five years. In an interaction with Business Today, Mittal said that Acrysil delivered him around 700 per cent return to him in the past five years. It was followed by Shri Jagdamba Polymers (over 500 per cent), Suven Life-Suven Pharma (500 per cent), Aarti Drugs (400 per cent), FIEM Industries (350 per cent), National Aluminium (225 per cent), Chaman Lal Setia (200 per cent), Pondy Oxides (200 per cent) and Insecticides India (100 per cent). “Barring Acrysil and Suven Life-Suven Pharma, all the above stocks have been held for less than 5 years,” Mittal said. How to spot such multibaggers? While sharing his investment strategy, the market investor said he follows a couple of strategies for picking stocks from the domestic equity market. “I invest in growth stocks at reasonable valuations. Like from the examples given earlier -- Acrysil, Shri Jagdamba, Suven Pharma (Suven life before demerger) -- were reporting consistent growth across the years and were still available at reasonable valuations and therefore gave enough opportunity to accumulate the stocks,” he said, adding for these kind of players he looks at the opportunity size, industry growth and whether the company seems capable enough to capitalise on the vast opportunity. For cyclical businesses, he further added that there are certain commodity-based stocks like metals and cement which have their business cycles. In such sectors, he tries and invests when they are going through a lean phase or when the commodity prices are extremely down or the company's profits are down significantly and try and sell the stocks when the margins are historically high. He also looks for good companies which are going through a bad phase. “There are companies like FIEM and Aarti Drugs which are overall quite good, but occasionally go through a lean phase. It could be either because of the slowdown in industry or their internal issues. So, we analyse such companies to determine if the current problems are temporary and if the company can bounce back. If the company can bounce back, we get the advantage of both earnings and PE re-rating,” Mittal said. Source: BusinessToday