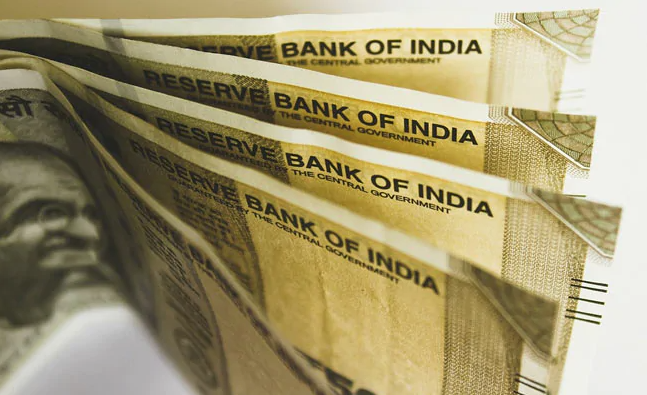 Current Account Deficit Set To Widen To A Decade-High This Year: Report

BENGALURU: The current account deficit deteriorated sharply in the last quarter and is expected to end the fiscal year at its widest in a decade as ballooning trade imbalances coincide with a decline in foreign investment, a Reuters poll found. A revival in domestic demand in Asia's third-largest economy and a surge in global commodity prices - combined with a battered currency and gaping trade deficit - has widened the current account shortfall. That gap is expected to average 3.1% of gross domestic product this fiscal year, according to an Aug. 22-26 Reuters poll of 26 economists. That would be the widest since hitting almost 5% during the "taper tantrum" crisis nearly a decade ago when the US Federal Reserve cut its government bond purchases. About a decade later, India finds itself in a similar situation. Since the beginning of the year, the US Federal Reserve has embarked on its most aggressive tightening cycle in decades, tapering more than $8 trillion of Treasury securities and triggering outflows from emerging markets, including India. The Reuters poll predicted the current account gap at a decade-high of 3.9% last quarter, before narrowing to 3.6%, 3.0% and 2.5%, in Q2, Q3 and Q4 of this fiscal year, respectively. "On the one hand, there is a stagnation of exports that we are seeing, which over the past six to seven months is stagnating around $35-$36 billion. Whereas if you look at imports, that has been continuing to increase," said Suvodeep Rakshit, senior economist at Kotak Institutional Equities. "The external imbalances are possibly at their peak now. In some sense it is concerning because the outlook for now is very uncertain. There is no clear direction ... so we'll have to wait and figure out, and the risk scenarios are on the higher side." The median forecast for the current account gap was one of the widest among regional peers polled by Reuters, only exceeded by the Philippines which is also facing its widest deficit in decades. The rupee has weakened more than 7% since the beginning of the year as foreign investors pulled out $30 billion from equities over worries that the trade deficit could worsen, pushing the Reserve Bank of India (RBI) to defend the currency with its foreign reserves. Source: NDTV