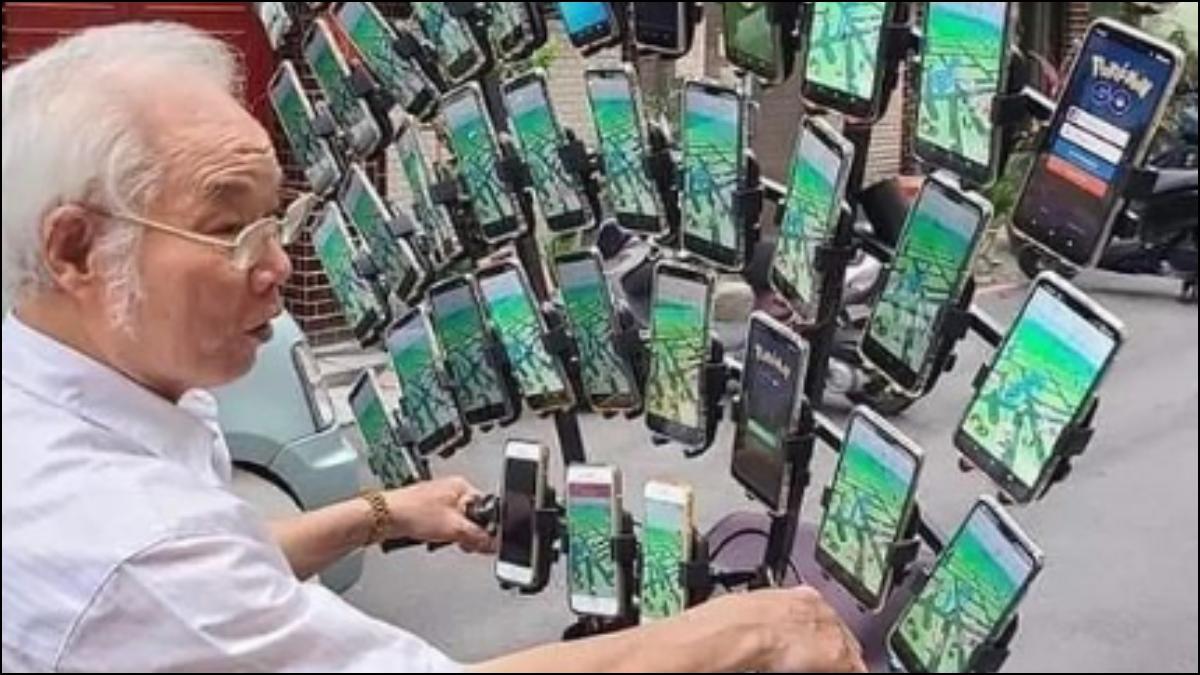 The elderly man from Taiwan got so fond of the game that he fixed 64 phones on his bicycle to amp up his level in the game. Chen San-Yuan was introduced to the game by his grandson in 2016. advertisement For the uninitiated, Pokemon Go is a fun game where the participant can catch Pokemons that were shown in the TV series. By 2018, he had already upgraded his setup to eight phones and became a local celebrity known as 'the PokÃ©mon go grandpa,” informed the caption of the post shared on Instagram. People were impressed with the elderly man’s unique talent. Source: IndiaToday