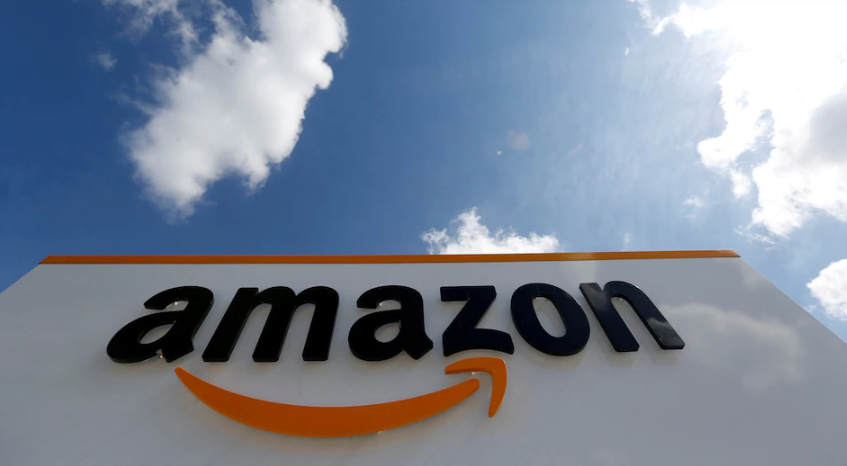 Amazon.com on Monday launched a dedicated air cargo service in India, Amazon Air, as it looks to expand and speed-up deliveries across one of its key markets amid fast-growing e-commerce sales, an executive said on Monday. The company has invested in Indian cargo carrier Quikjet to exclusively transport packages for Amazon across four major Indian cities, Sarah Rhoads, vice president, Amazon Global Air told Reuters, without specifying the size of the investment. The move to use a dedicated cargo service will give Amazon tighter control over costs and flight schedules while reducing delivery times across a wider range of products, said Rhoads. "When we use a dedicated network ... we have more transparency with the cost, we control the negotiations and we drive the schedule to make sure we are making the most efficient use of the assets," she said. "We want to deliver the majority of shipments in two days or less and Amazon Air enables that." India is the third market, after the United States and Europe, where the company has launched Amazon Air. The Seattle-headquartered firm, which started the service in 2016 in the United States, operates a network of more than 110 jets that fly to over 70 locations worldwide. Quikjet, a Bengaluru-based freight carrier which is a unit of Europe's ASL Aviation, already operates one plane for Amazon and from Tuesday will begin its second across cities including Mumbai, Delhi, Bengaluru and Hyderabad. ASL operates several aircraft for Amazon in Europe, Rhoads said. Rhoads said Amazon, the books-to-boots online retailer which competes with Walmart Inc-owned Flipkart in India, will expand its fleet based on the success of its two planes. Source - NDTV