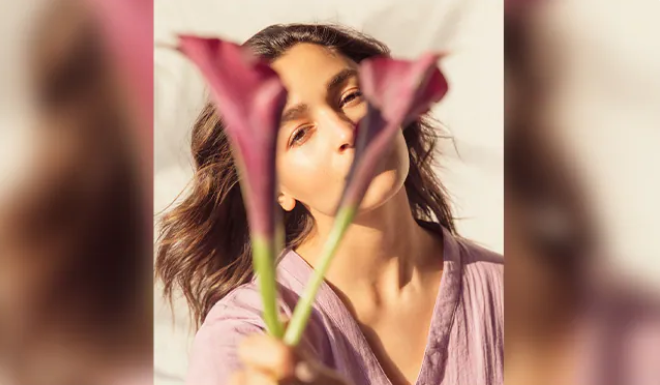 Stunning can't even begin to describe the picture that Alia Bhatt posted on her Instagram profile on Wednesday morning. The actress shared a sun-kissed picture of herself with a flower in her hand (matching her OOTD). 2.0 for what" asked another Instagram user. " The actress also runs a sustainable kidswear brand named Ed-a-Mamma. Alia Bhatt had four film releases last year - RRR, Gangubai Kathiawadi and Brahmastra - all of which received stellar box office collections. She also starred in and co-produced Darlings, which released on Netflix and received positive reviews. Source - NDTV