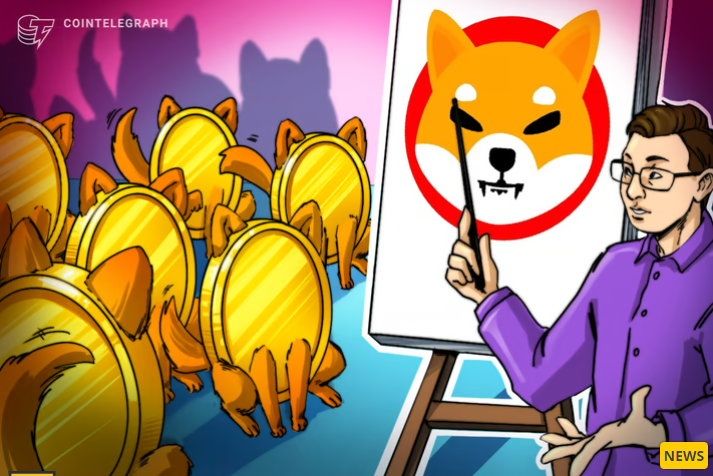 The article from cointelegraph.com discusses the upcoming launch of a new blockchain network called Shibarium by the developers of the Shiba Inu (SHIB) cryptocurrency. According to the article, Shibarium is a layer 2 scaling solution that aims to improve the scalability and transaction speed of the Ethereum blockchain, the network on which SHIB is currently built. The article states that the beta version of Shibarium is set to be launched soon and will allow developers to test and experiment with the new network before its official launch. It also notes that the move is part of the developers’ effort to improve the capabilities of the SHIB ecosystem and attract more users to the cryptocurrency. Source: Cointelegraph #ShibaInu