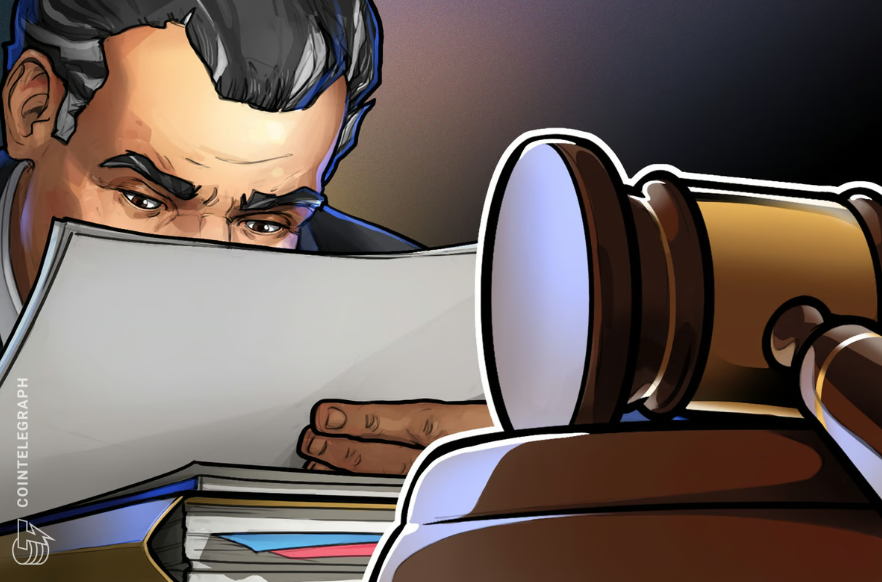 The judge handling FTX’s bankruptcy has reportedly slammed a joint letter from four United States senators calling for an independent examiner in the case. As reported by Cointelegraph, the senators sent a letter on Jan. 9 highlighting concerns about the ties between FTX and Sullivan & Cromwell LLP, which as the lead law firm in the bankruptcy proceedings would be tasked with scrutinizing alleged past wrongdoing by the exchange. Ex parte refers to an action taken by one party in a legal proceeding without participation from the opposing party. The motion was filed by the U.S. Trustee on Dec. 12. I’m no legal expert, but that sounds like a conflict of interest. They have been appointed in other high-profile bankruptcy cases such as Lehman Brothers during the subprime mortgage crisis and the crypto exchange Celsius. Source: Cointelegraph