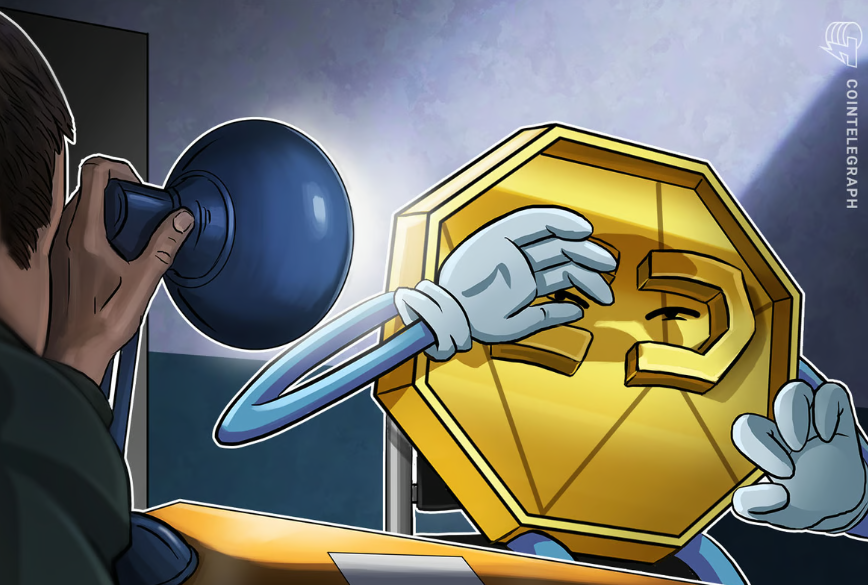 As the investigation into FTX continues, the crypto exchange’s former engineering chief, Nishad Singh, followed former FTX and Alameda Research executives Gary Wang and Caroline Ellison by reportedly meeting with federal prosecutors to cut a deal. Singh attended a proffer session during the week of Jan. 2 at the office of the United States Attorney for the Southern District of New York. Individuals may be granted limited immunity to share their knowledge with prosecutors at such meetings. His cooperation could lead to him entering a plea deal if his information is determined to be valuable. In a November 2022 filing, it was revealed that Alameda loaned $543 million to Singh, one of three related party loans given by the trading firm. Source: Cointelegraph