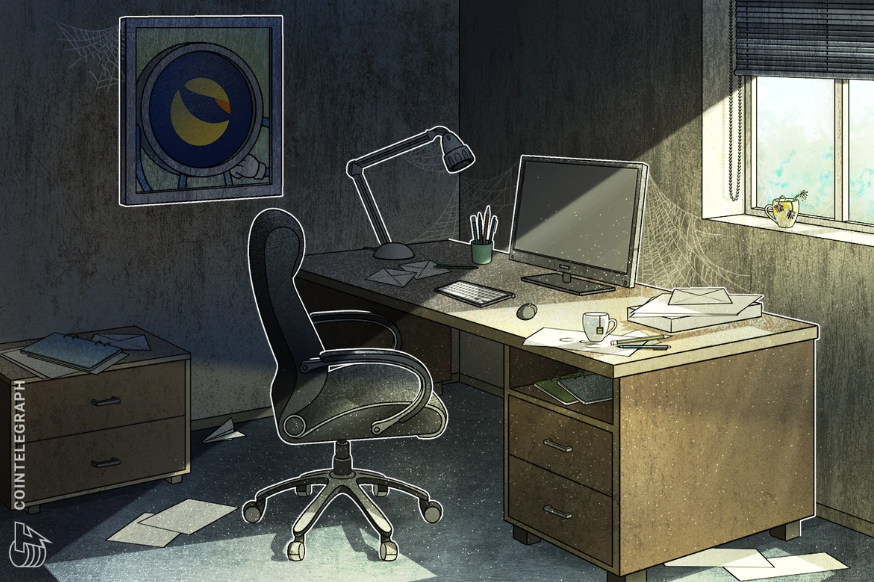 Terraform Labs (TFL), the firm behind the defunct algorithmic stablecoin TerraUST (USTC), and its co-founder Do Kwon is back in the limelight again for allegedly running a smear campaign and issuing threats against one of their own community members. Related: 10 crypto tweets that aged like milk: 2022 edition He also clarified that he transferred the liquid portion of the airdrop (around $1 to 1.5 million) to the multisig TFL specified, and none of the airdropped tokens has ever been undelegated or sold. But later, he found out that the chain upgrade did not reset his vesting balances to the community pool but rather enabled the manual transfer of vesting tokens to the community pool. That's all I'm gonna say anymore on the subject. I will NOT be involved in hunting you down btw. Fatman lauded Jimmy and took a potshot at Kwon, saying that someone who tried illegally selling US securities and is on the run from Interpol should not threaten others for getting legal and tax advice. Source: Cointelegraph #Terra