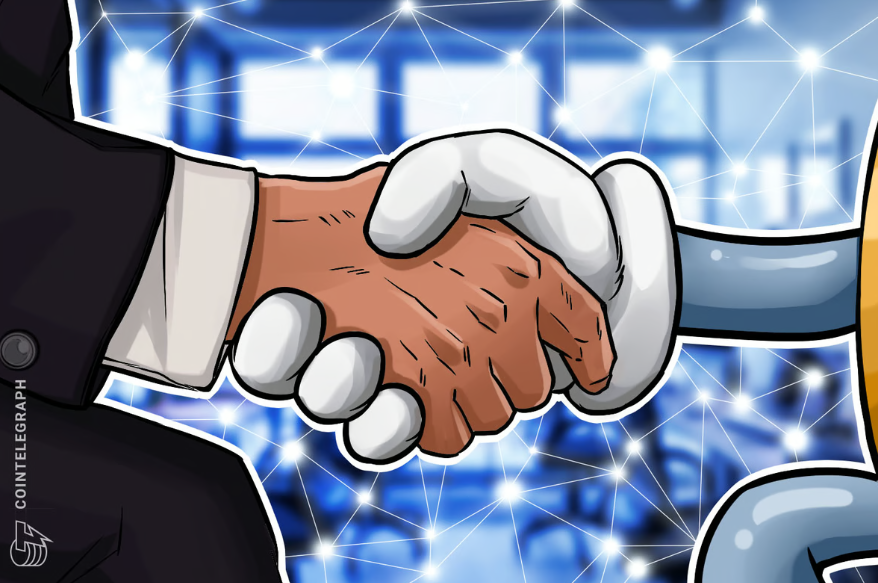 The NFT-focused company was founded by early-stage Facebook and Twitter investor Kevin Rose, and designer Justin Mezzell in February 2022. The company also has the Proof Collective and Oddities NFT collections in its catalog. They are 1,400 people strong, with divisions in film, television, music, video games, sports, books, branding and licensing, speaking, marketing, fine arts, broadcast, and more,” he said. Top 12 selling NFT projects of all time: CryptoSlam Despite the supposedly bullish UTA announcement, Moonbirds’ 24-hour sales volume has dropped a hefty 57.86%, with $442,747 worth of Moonbirds NFT changing hands during that time frame. The next month Yuga Labs — which now owns CryptoPunks — followed suit by signing up with UTA to push the Bored Ape Yacht Club IP into movies, TV, music and gaming. Source: Cointelegraph #BluechipNFT