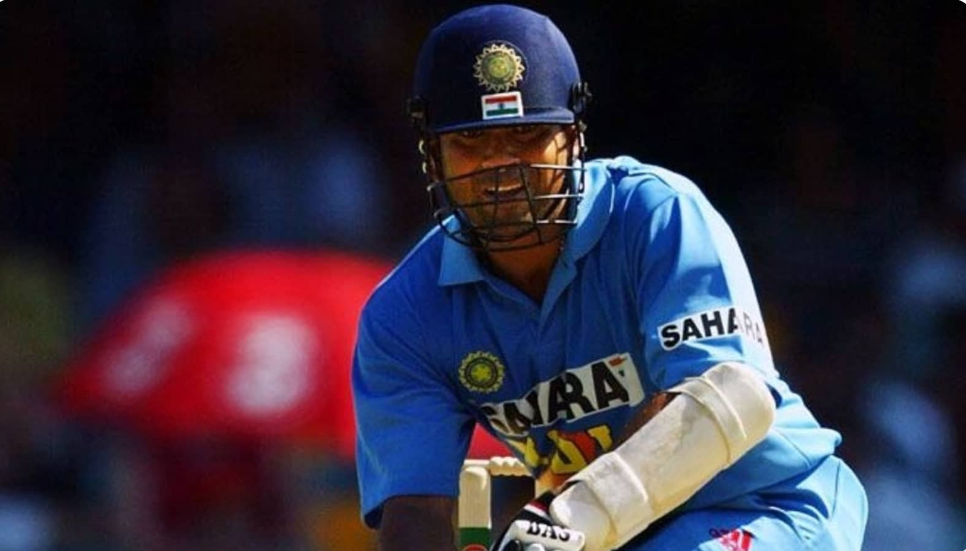 ‘When I first faced him, hadn’t encountered anyone like him’: Sachin Tendulkar on rivalry with all-time great

India's former cricketer Sachin Tendulkar is widely regarded as one of the greatest batters in the history of the game. Tendulkar holds the record for most runs in ODIs and Tests, as well as most international centuries (100) in the history of the game. Neither did he bowl yorkers nor the slower ones...': Ex-Pakistan captain hammers Umran Malik Talking about Akram's incredible skills with the ball, Tendulkar wrote that the bowler of that calibre “lifts your game,” adding that Akram “made the ball talk.” When I first faced him, I'd never encountered anyone like Wasim. Every game we played against each other I remember. He ended his ODI career with 502 wickets to his name in 356 matches. Source - Hindustan Times