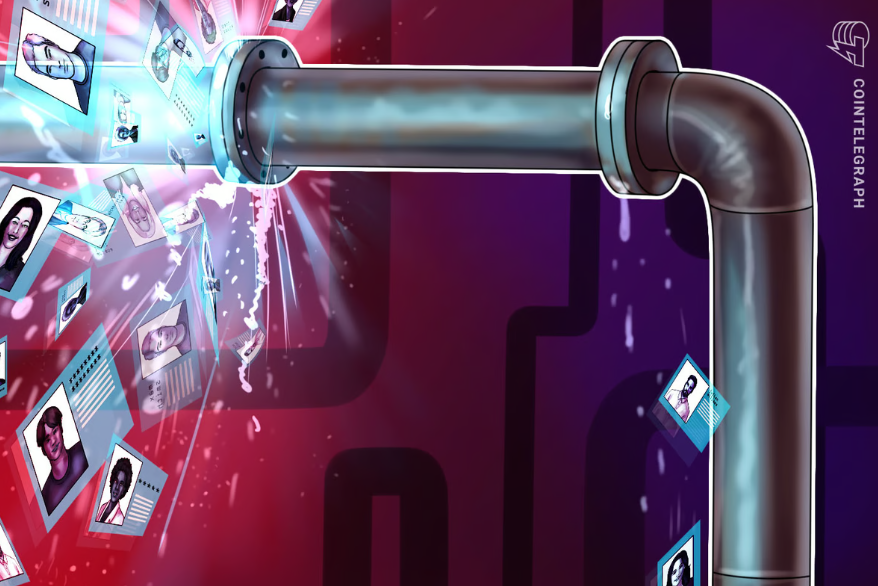 A class-action lawsuit has been filed against password management service LastPass following a data breach from Aug. 2022. The class action was filed with the United States district court of Massachusetts on Jan. 3 by an unnamed plaintiff known only as “John Doe” and on behalf of others similarly situated. This was done to enable the storage of private keys in the seemingly secure LastPass customer vault. LastPass was hacked in Aug. 2022, with the attacker stealing encrypted passwords and other data, according to a December statement from the company. LastPass is being accused of negligence, breach of contract, unjust enrichment, and breach of fiduciary duty. However, the figure sought in damages was not specified. Source: Cointelegraph