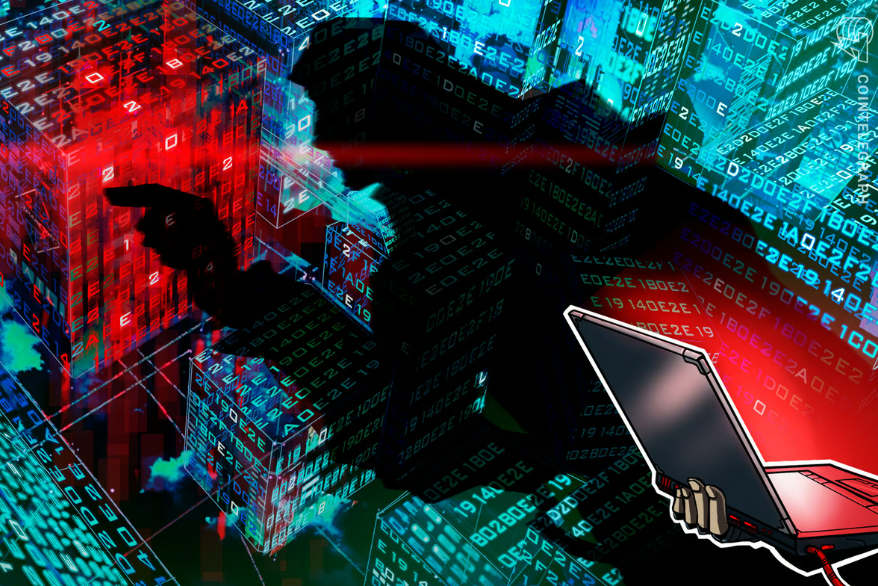 Defrost Finance, a decentralized leveraged trading platform on Avalanche blockchain, announced that both of its versions — Defrost v1 and Defrost v2 — are being investigated for a hack. Moments after a few users complained about the unusual loss of funds, Defrost Finance’s core team member Doran confirmed that Defrost v2 was hit with a flash loan attack. Core team member Doran confirmed attack on Defrost Finance. We will soon close the V2 UI and investigate further with our tech team. Updates will be posted on our official channels. — Defrost v1 was initially announced unaffected by the hack as the first version of Defrost lacked a flash loan function. Source: Cointelegraph #DeFi