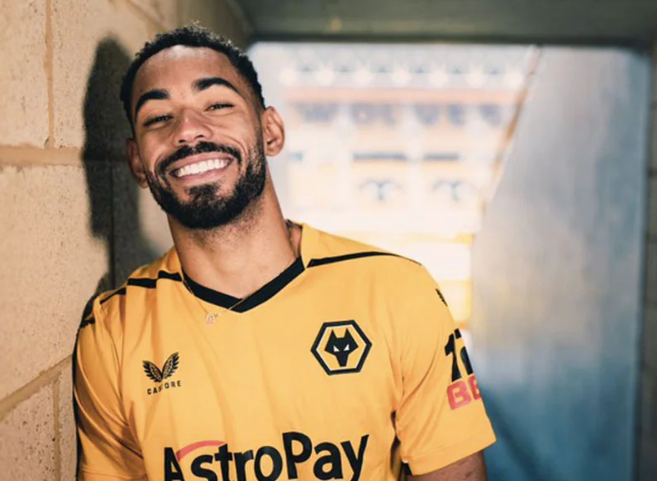 Atletico Madrid striker Matheus Cunha on Sunday agreed a loan deal with rock-bottom English Premier League side Wolves, the Spanish club announced. From Atletico Madrid we wish Matheus Cunha the best of success," said the Spanish club. Cunha will join Wolves from January 1 subject to work permit approval with a permanent deal - reportedly worth a club-record 43 million pound (48.5 million euros) - an option. Cunha helped Brazil win gold at the Tokyo Olympics last summer and has since won eight senior caps, but missed out on the squad for the World Cup in Qatar. Sponsored by Vuukle Featured Video Of The Day "It Feels Great": Indian Women's Hockey Team Captain On Winning FIH Nations Cup Trophy Source - NDTV