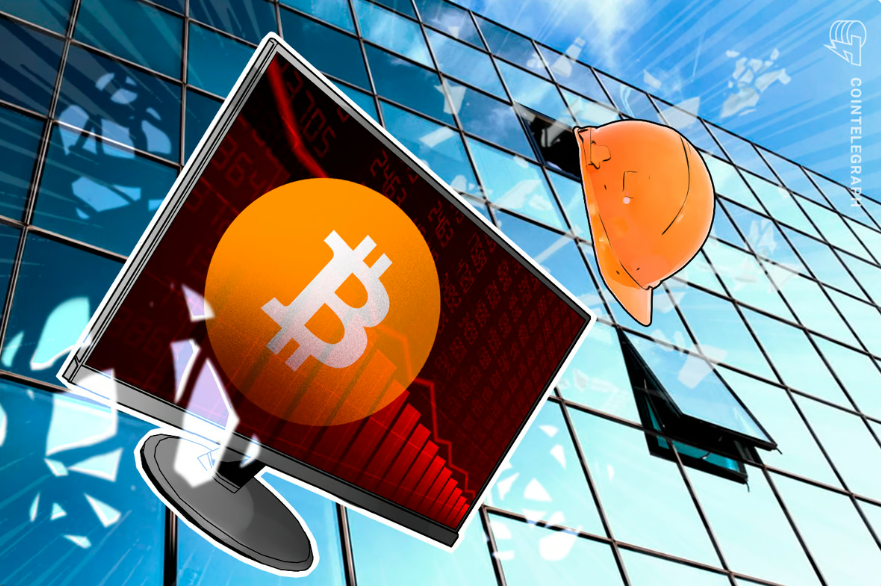 Public Bitcoin mining companies plagued with $4B of collective debt

The recent bankruptcy filing of Bitcoin (BTC) miner Core Scientific despite a $72M relief offer from creditors raised questions about the overall health of the bitcoin mining community amid a prolonged bear market. Marathon, the second-biggest debtor, has $851 million in primarily convertible note liabilities. As a result, Marathon prevents bankruptcy by allowing the debt holders to convert the convertible notes to stocks. Public Bitcoin mining companies with the highest debt-to-equity ratios. In exchange, the mining company would see a debt reduction of $57 million to $68 million. Source: Cointelegraph