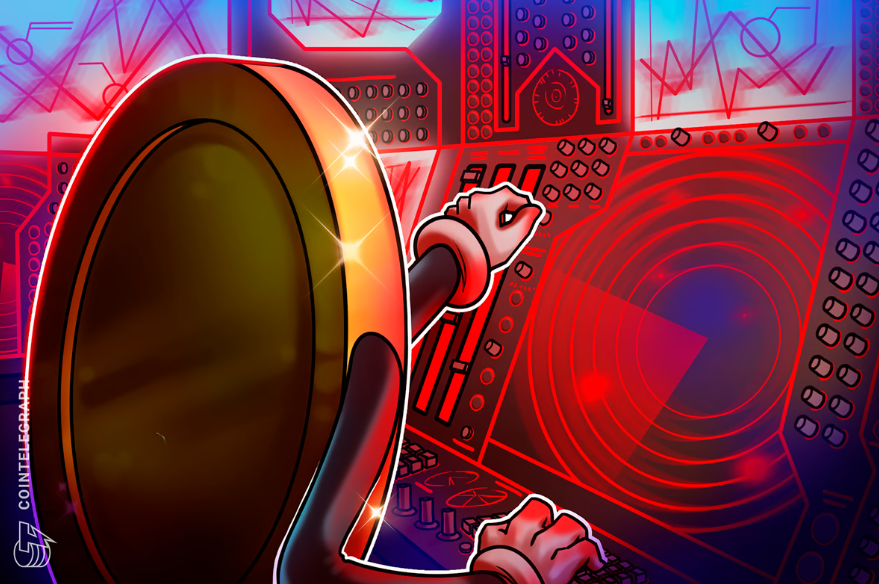 Bullish, a crypto firm that came to public attention in July 2021 for seemingly being unclear on what products or services it was offering, has announced the termination of a deal aimed at taking the company public. In a Dec. 22 announcement, Bullish said it had reached a mutual agreement with Far Peak Acquisition to no longer merge in a deal that would have seen it listed on the New York Stock Exchange. “Given the time constraints and market conditions, Far Peak does not intend to seek a new merger partner and will instead focus on winding up either on March 7, 2023 or sooner if practicable,” said Bullish. Thanks to @ThomasFarley - the most talented leader I’ve ever had the privilege of working with. Source: Cointelegraph