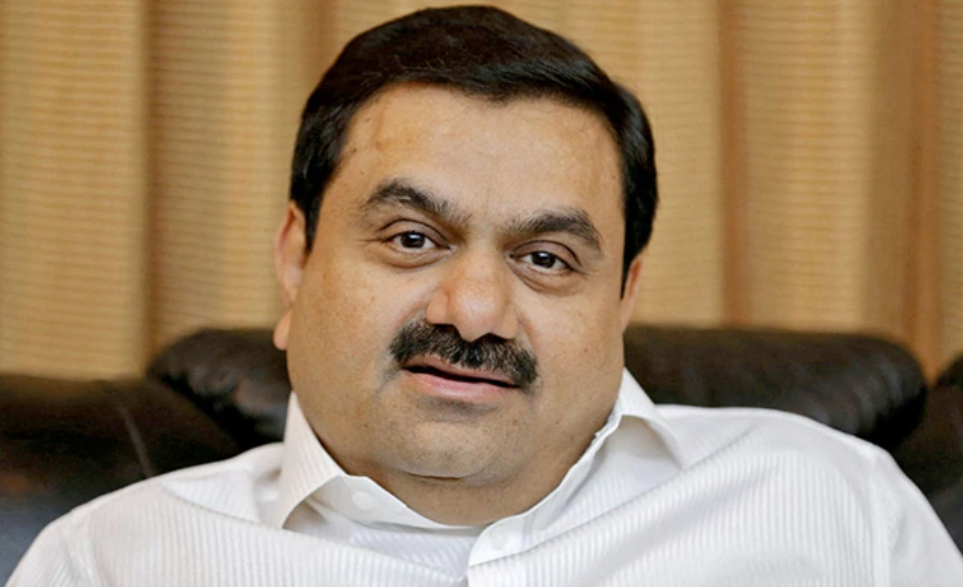 Adani Group forays into warehousing, announces JV with DA Group Adani Ports and Special Economic Zone has entered the business of warehousing. It announced that its subsidiary, Adani Logistics, has signed a joint venture agreement with DA Group and its affiliates. The joint venture is a 50:50 partnership, and it will develop and operate logistics and warehousing parks in Ahmedabad and Kolkata, according to the statement from Adani Ports shared with stock exchanges on Thursday evening. Adani Logistics will nominate three directors to its board while DA Group will send two directors for the joint venture. A consortium of Adani Ports and Special Economic Zone (APSEZ) and Israel's Gadot Group had in July won the tender to privatise the Port of Haifa, the second largest port in Israel, amid stiff competition from local and global players. The concession period of the Port of Haifa remains up to 2054. Source - NDTV #adani