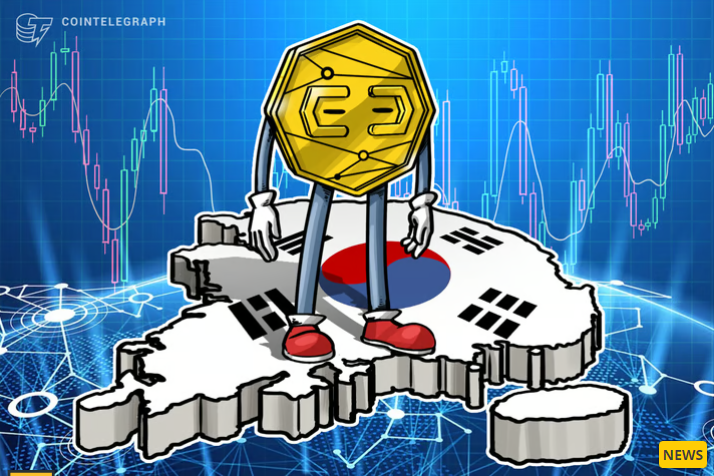 Busan, South Korea’s second-largest city, has reportedly dropped global crypto exchanges from its plans to build a digital exchange. The city had originally planned to launch a digital exchange in partnership with BXB, a South Korean-based digital asset platform. However, according to recent reports, Busan City has removed BXB from its plans and will instead focus on domestic exchanges. This decision is likely due to the ongoing investigation into BXB for alleged money laundering and fraud. The investigation has caused the city to reconsider its partnership with BXB, and focus on the development of a domestic exchange instead. The new exchange will reportedly focus on security tokens, and will involve the participation of local investors and issuers. It is expected to provide a safe and secure platform for trading digital assets. This move is part of Busan City’s larger plan to become a leader in blockchain technology and digital asset trading. The city is also planning to establish a blockchain-based incubator, which will help local startups with technical and business support. Source: Cointelegraph