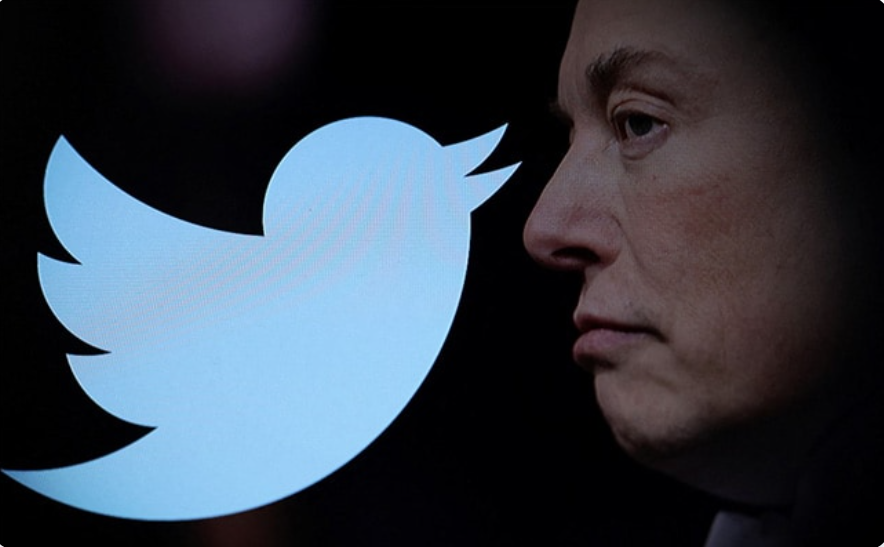 Elon Musk's Twitter also suspended the feed of social-media site Mastodon (File) Twitter Inc on Thursday suspended the accounts of several journalists, including ones from the New York Times and the Washington Post, with the site showing "account suspended" notices for them. Criticizing me all day long is totally fine, but doxxing my real-time location and endangering my family is not — Elon Musk (@elonmusk) December 16, 2022 Twitter did not immediately respond to a request for comment. We hope that all of the journalists' accounts are reinstated and that Twitter provides a satisfying explanation for this action." The other reporters could not immediately be reached. Mastodon could not immediately be reached for comment. Source - NDTV #elonmusk #twitter