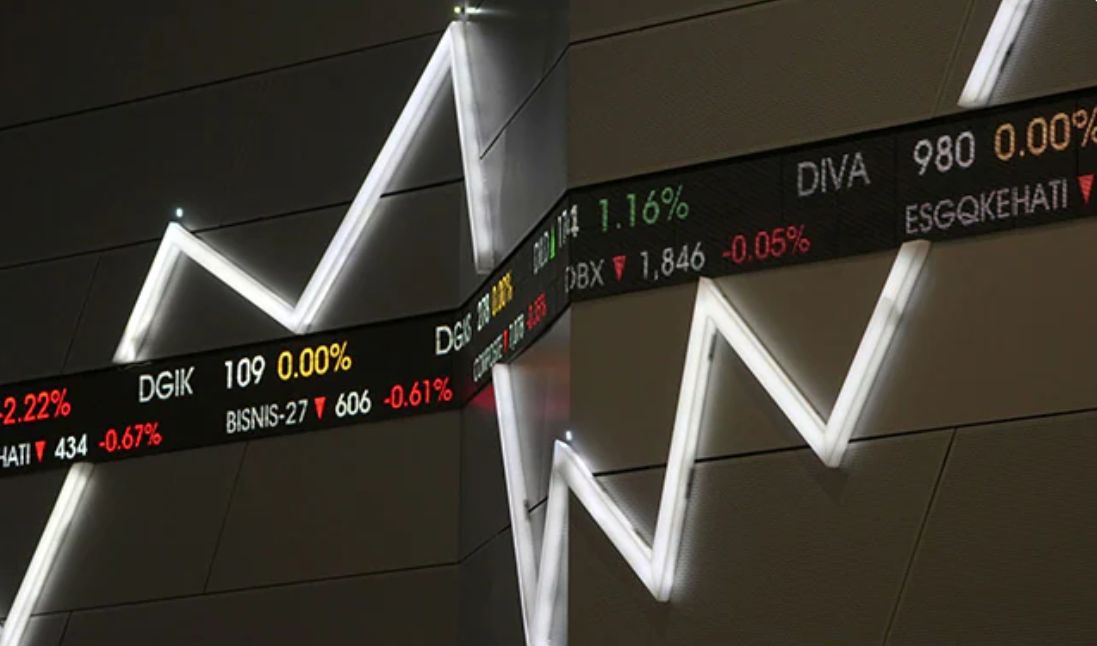 World's Biggest Stock Winner Of 2022 Is Indonesian Miner With Near 1,600% Gain

This is the worlds biggest stock winner of 2022 with 1,600% gain In a turbulent year marred by global monetary tightening, recession fears, and a war in Ukraine, a mining stock in Indonesia is proving to be the world's best performer with a whopping 1,595 per cent rally. Shares of PT Adaro Minerals Indonesia have moved sideways since sliding from a peak in April, but are still handsomely beating peers in the 2,803-member Bloomberg World Index — delivering more than double the returns of runner-up Turkish Airlines. It closed at 1,695 rupiah on Wednesday, with a market cap of about $4.5 billion. The company reported a 482 per cent jump in net profit in the nine months through September as its average selling price more than doubled and coal sales volume jumped 41 per cent. China's Shanxi Coking Coal Energy Group Co. and Australia's Whitehaven Coal Ltd. — both of which produce coking coal — have ratios at about 2. Source - NDTV #stock