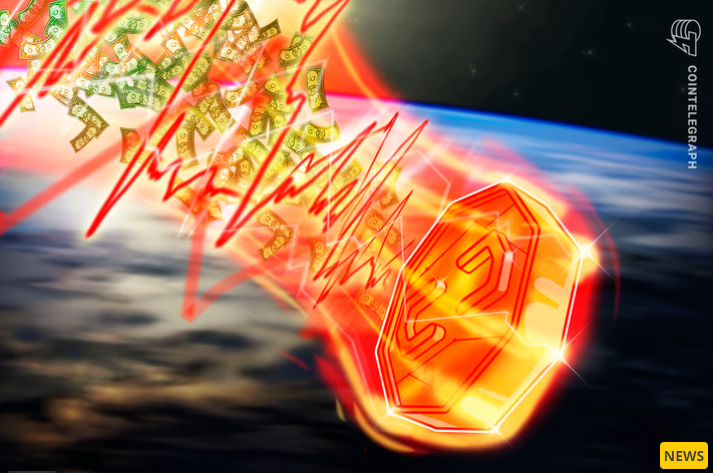 Realized losses from FTX collapse peaked at $9B, far below earlier crises

A recent report from cryptocurrency analytics firm Glassnode has revealed that the realized losses from the collapse of derivatives exchange FTX have peaked at $9 billion, far less than losses seen during previous market crises. The report noted that the majority of these losses have been absorbed by institutional investors, who had heavily invested in the exchange’s options and futures products. FTX had experienced a surge in popularity in recent months due to its attractive pricing model, which saw the exchange become the largest derivatives exchange by volume. However, the collapse of the exchange has caused a significant drop in its valuation, resulting in realized losses. Despite the losses, the report concluded that the crypto market has remained largely resilient in the face of the FTX collapse and is expected to recover in the near future. Source: Cointelegraph