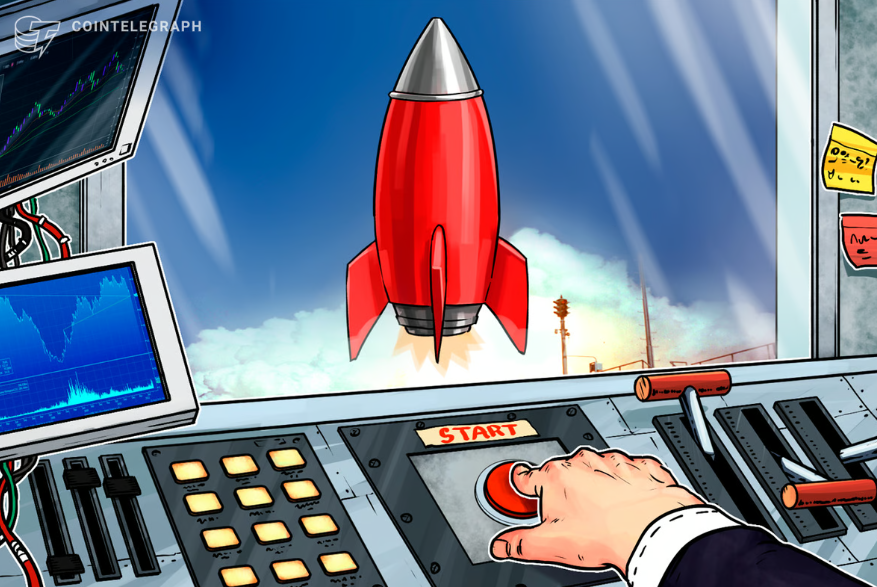 The founder and former CEO of bankrupt cryptocurrency exchange FTX have expressed interest in forming a new venture aimed at paying back the customers he owes money to. "I would give anything to be able to do that. And I'm going to try if I can," Sam Bankman-Fried responded when asked by BBC during a Dec. 10 interview if he’d start a new business to repay FTX users. Estimates on how much FTX has potentially lost range from $10 billion to $50 billion. A statement on Dec. 9 from Brown and Senator Pat Toomey noted Bankman-Fried did not respond to the deadline and the committee “will continue to work on having him appear before Congress.” Source: Cointelegraph