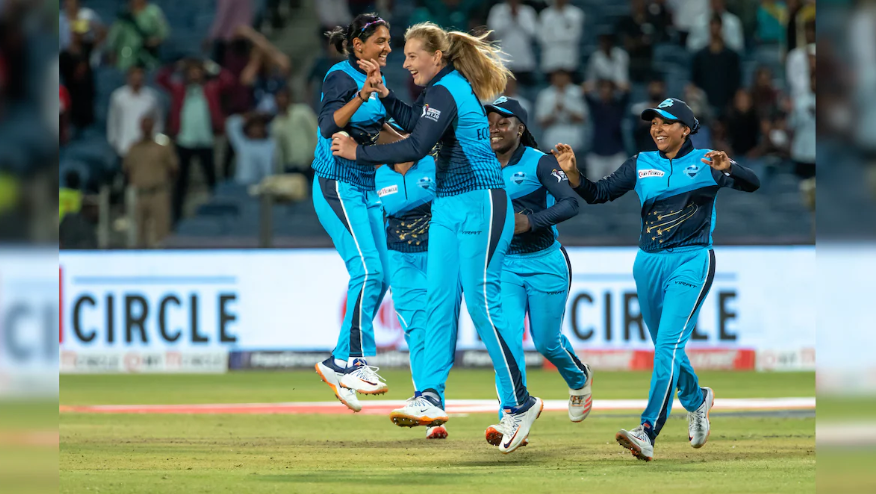 Maiden Women's IPL Likely To Be Played From March 3 To 26: Report

IPL 2023 is scheduled to start on April 1 while the inaugural Women's IPL season is anticipated to run from March 3 to 26. Both competitions will take place in India. While the BCCI has not yet finalised the calendar, it has set out a window for the WIPL, which will begin one week after the 2023 Women's T20 World Cup final, which will take place on February 2 in Cape Town. As per ESPNcricinfo, in regard to the IPL, BCCI is determining the availability of foreign players before deciding on the tournament's conclusion date. This plan was approved at the board's Annual General Meeting. The second strategy entails selling teams without providing them with a stable home base and scheduling games at six IPL locations that have been shortlisted as Ahmedabad, Bengaluru, Chennai, Delhi, Kolkata, and Mumbai. Source - NDTV #IPL #match #cricket #bcci