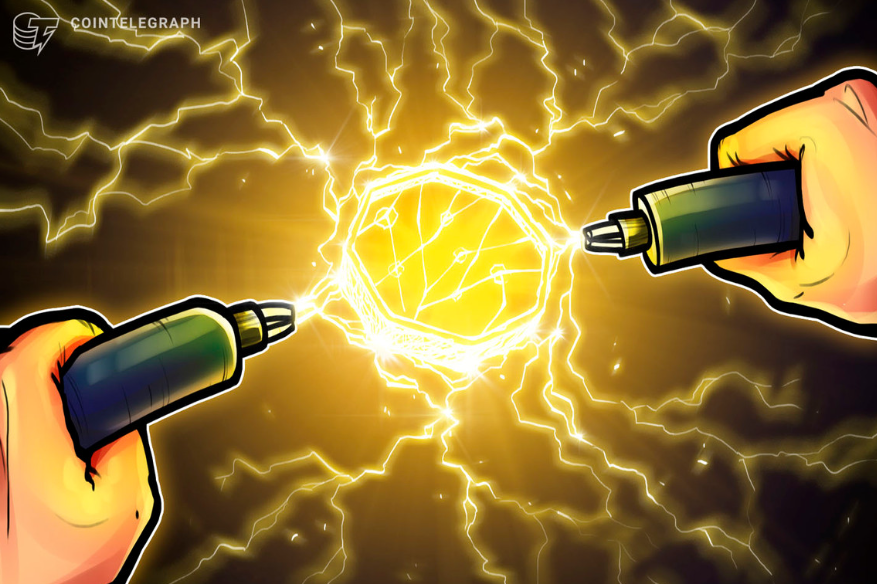 The Kentucky Public Service Commission (PSC) has reportedly opened a formal investigation into two proposed contracts that would offer discounted electricity prices to new crypto-mining operations. According to a Dec. 5 statement from environmental law group Earthjustice, the government department would be looking to determine whether subsidizing crypto mining operations will raise electricity costs for Kentucky residents. The two mining contracts under investigation include one between Kentucky Power and Ebon International LLC, which runs a 250-megawatt mining facility in Louisa, as well as mining company Bitki-KY, which operates a 13-megawatt facility in Waverly, Kentucky. Earthjustice argued in its statement said that crypto mining is “extremely and exponentially energy-intensive by design” and that the discounted rates for the facilities “could result in higher electric bills for everyday Kentuckians.” Cointelegraph reached out to the PSC for confirmation and details behind the investigation but has not received an immediate response. Earthjustice noted that it collaborated with the Kentucky Resources Council to file comments on behalf of a broad coalition of Kentucky-based environmental groups and requested for the PSC to look into the matter. Source: Cointelegraph #Kentucky