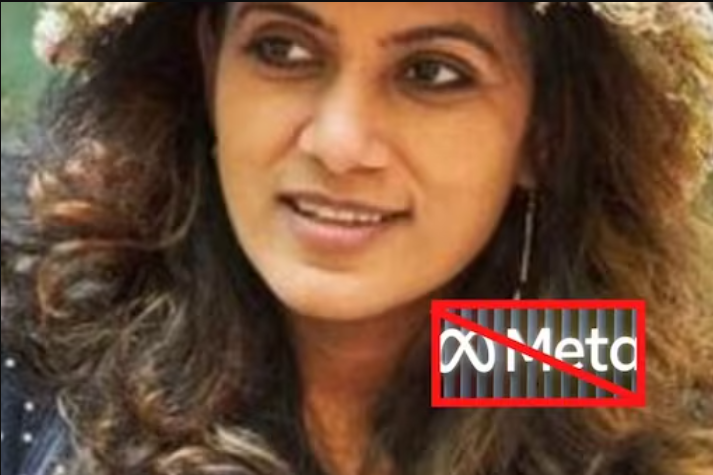 Meta sacked over 11,000 employees last month, which accounted for 13 percent of the total workforce of Mark Zuckerberg’s company. She has been staying in the US since 2009. The parent company of Facebook, Instagram, and WhatsApp made massive layoffs across departments and regions after the company posted about a 50% slide in quarterly profits which led to Meta’s most significant job cuts. The engineer was unable to access the computer and the office gym which made her feel demoralised. Being let go came as a shocker to the engineer who was doing well at work and has spent over 15 years building her life in the US. Just like them, Gupta also remarked that her search for the new role won’t be easy as it’s the holiday season and most companies have slowed down the process of hiring. Source - Hindustan Times #netflix #meta