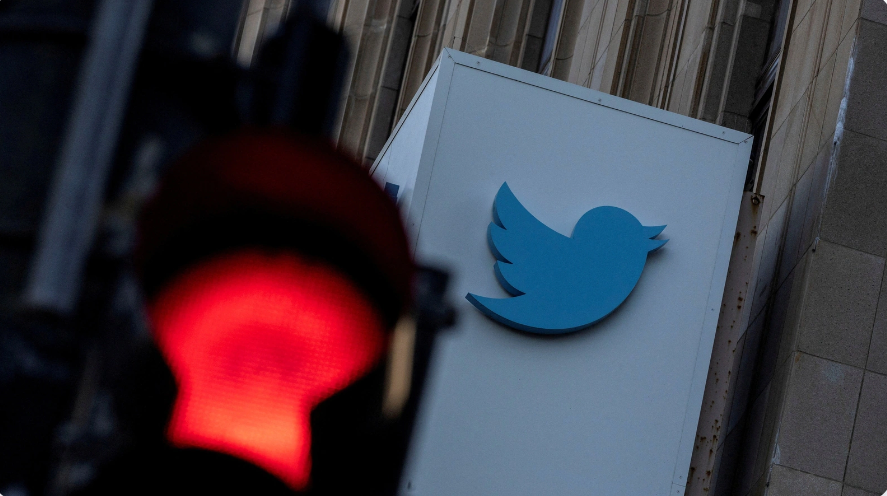 The White House dismissed the release of Twitter Inc. emails about the blocking of news stories ahead of the 2020 election as a “distraction” from the rise of hate speech on the site under new owner Elon Musk. We see it as an interesting coincidence, and it’s a distraction.” Musk touted last Friday’s publication of what writer Matt Taibbi said were executives’ emails, in which they debated the controversial decision to restrict access in October of 2020 to a New York Post article that contained allegations about President Joe Biden’s son, Hunter. Also read: Twitter migration: What’s the flight plan? Jean-Pierre said the document trove was “full of old news” and noted it was released at the same time the social network is “facing very real and very serious questions about the rising volume of anger, hate and antisemitism on their platform, and how they’re letting it happen.” Musk said the tweet violated Twitter’s policy against inciting violence. Source - Hindustan Times #twitter #whitehouse