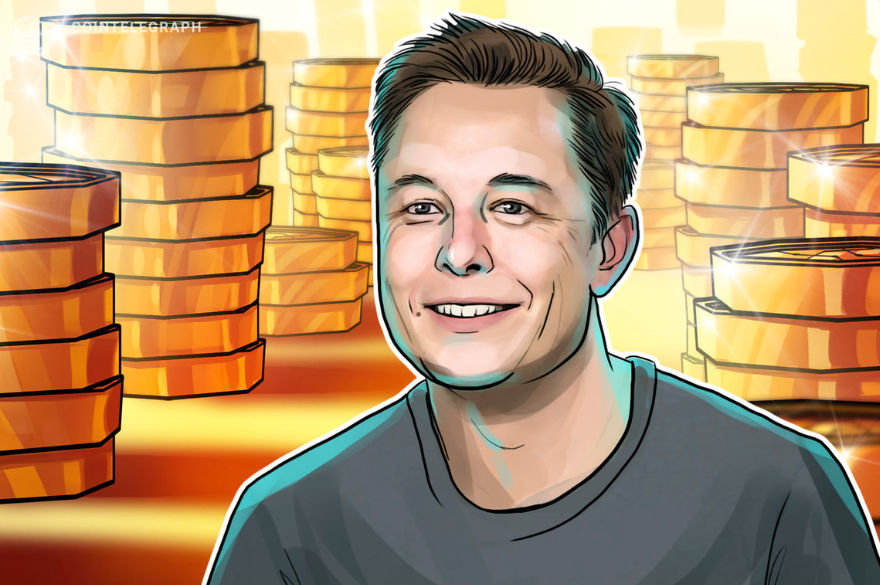 Elon Musk alleges SBF donated over $1B to Democrats: ‘Where did it go?’

Many in the crypto space have accused mainstream media of intentionally trying to water down the actions of FTX CEO Sam “SBF” Bankman-Fried, including Tesla CEO Elon Musk, who is on a self-proclaimed mission to position Twitter as “the most accurate source of information.” SBF previously admitted to making “dark” donations to the Republican Party. Musk asked: “His actual support of Dem elections is probably over $1B. The money went somewhere, so where did it go?” If you feel any emotion, at all, it slows people down. The way it is expressed is a separate subjective matter.” Source: Cointelegraph