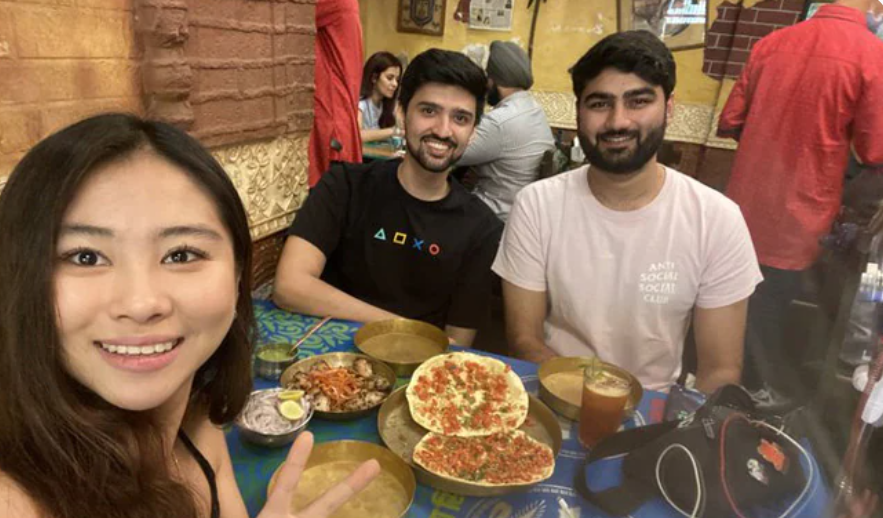 Hyojeong Park thanked Aditya and Atharva for helping her post the video A young YouTuber from South Korea, who was sexually harassed on a street in Mumbai while she was livestreaming, has tweeted a thank-you photo with two Indian men who helped her amplify the incident and push for action. Finally meeting with Indian heroes:purple_heart: Be my guess for the lunch today! Two accused, Mobeen Chand Mohd Shaikh, 19, and Mohd Naqib Sadarialam Ansari, 20, were arrested later and a police case was filed against them. As she walks away, he appears again with another man on a bike and offers her a lift. Ms Park, who goes by the online handle 'Mhyochi', says she loves playing video games and connecting with others through Twitch. Source: NDTV