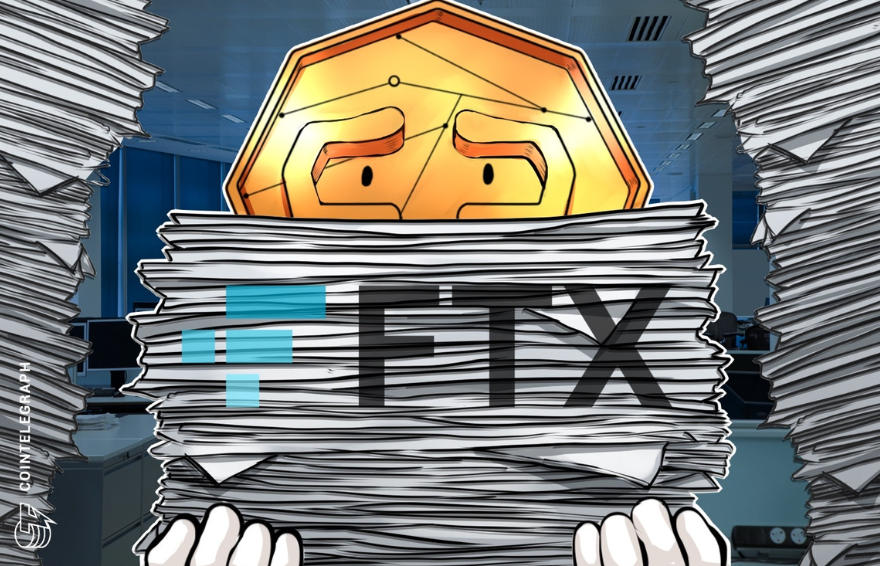 The FTX contagion saga sees new revelations around its misconduct every other day, and the latest one solidifies the collusion between the failed crypto exchange and its sister company Alameda Research from the very beginning. FTX like many other crypto exchanges found it difficult to get a banking partner to process fiat transactions- as banks have been hesitant to tie up with crypto exchanges due to a lack of regulatory oversight. Former CEO of FTX Sam Bankman-Fried confirmed in a conversation with Vox that the exchange was using Alameda’s bank accounts to wire customer deposits. The former CEO claimed that he thought Alameda had enough collateral to back the loans, but as reports have suggested, a majority of it was in the native FTX token (FTT). The scope of wrongdoing in using Alameda’s banking accounts for FTX customer deposits depends on the arrangement between the bank and Alameda. Silvergate didn’t respond to Cointelegraph’s request for comments at press time. Source: Cointelegraph