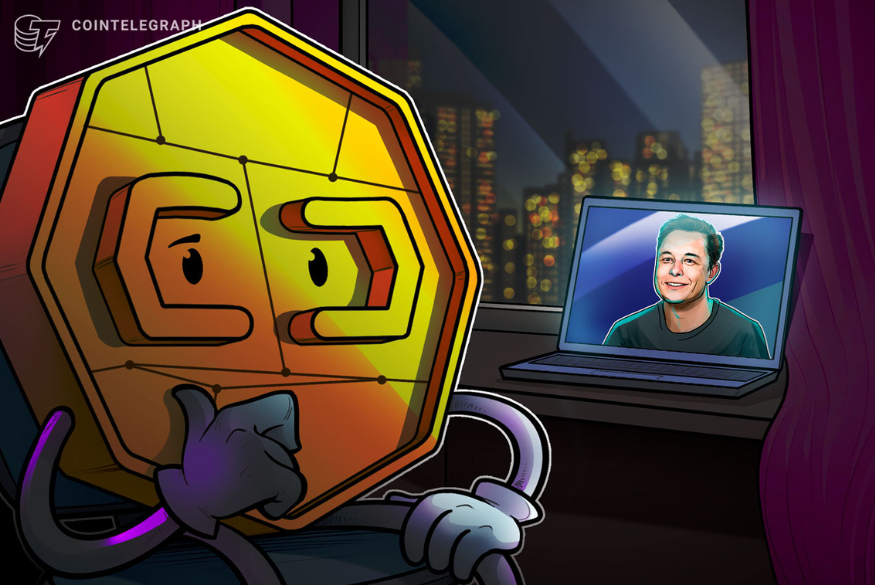 Tesla CEO Elon Musk has seemingly given the cold shoulder to a $600,000 monument of him in goat form — which was created as part of a bizarre crypto marketing stunt. The statue features the head of Elon Musk on the body of a goat that is riding a rocket. We’re very proud of our accomplishments and commitment to #EGT We’ve always had a long-term vision for $EGT and will continue to build the brand and utility. The conceptual design was drawn and rendered in Los Angeles. Plenty of Musk-themed tokens There isn't much information about EGT and its purpose other than it was launched in Jan. 2022 on the Binance Smart Chain (BSC), and has been criticized for its Musk-centric marketing plan and lack of utility featured upon launch, according to its own whitepaper. The token is also one of many Elon Musk-themed tokens attempting to exploit the entrepreneur's fame to market its token. Source: Cointelegraph