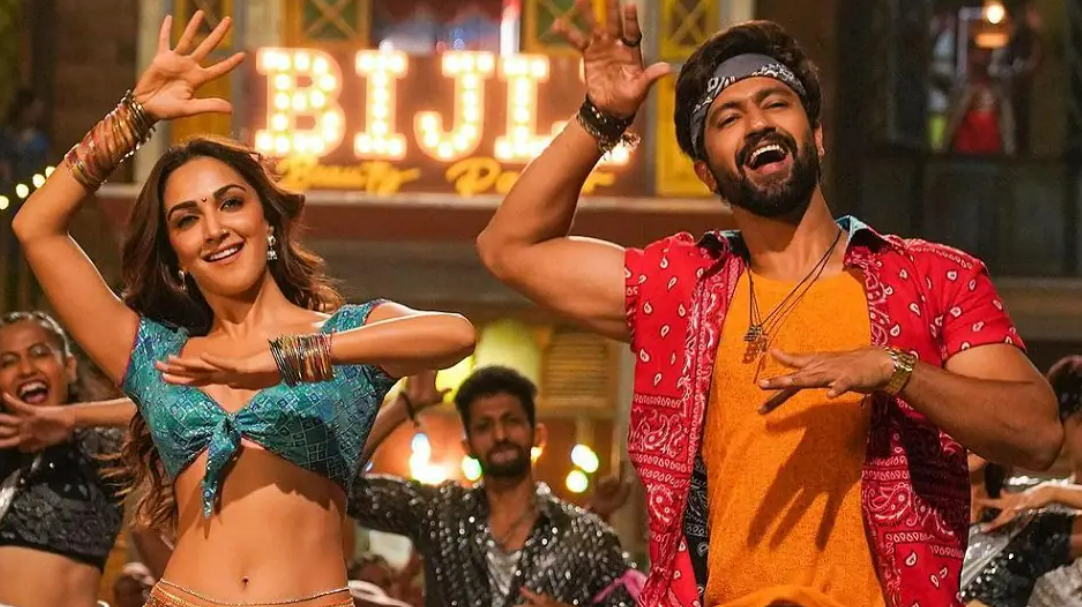 Ahead of the much-awaited and entertaining, Govinda Naam Mera, Vicky Kaushal praised the versatility of his co-star Kiara Advani, by calling her the Udit Narayan of actors. Kiara is like the Udit Narayan of actors. Because that is one voice I felt like it suits every film, every actor, everything, it's an evergreen voice. So I always look forward to the opportunity of working with her." Touted as the master of emotions, Kiara Advani is known for her heart-tugging scenes, as she can make the audience teary-eyed everytime she cries on screen. Source: Zeenews