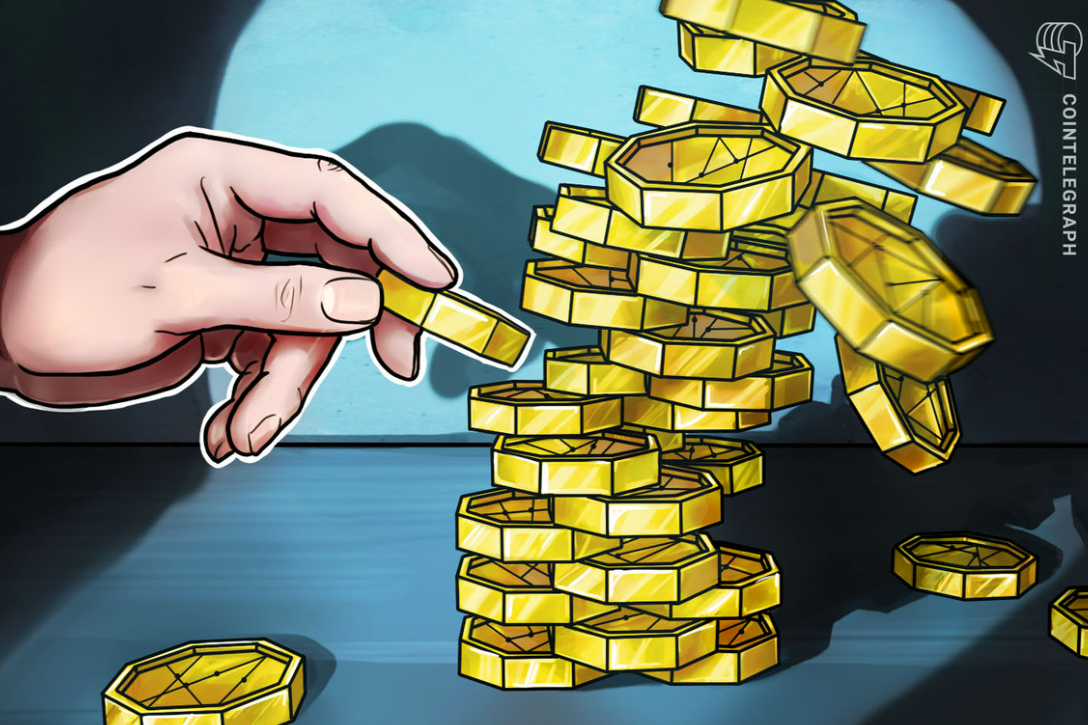 WEMIX token plunges 70% after it's delisted by Korean exchanges

South Korea’s largest crypto exchanges have announced they will delist WEMIX (WEMIX) — the native token of gaming company Wemade’s blockchain platform Wemix — alleging the firm provided “false information” in response to an investment warning it was issued. Bithumb, Upbeat, Coinone, Korbit and Gopax — which are part of a collective called the Digital Asset eXchange Alliance (DAXA) — announced on Nov. 24 that they would terminate contract support for WEMIX (WEMIX), with trading set to end on Dec. 8. The price of WEMIX plummeted following the news, and at the time of writing is down 70.8% with a current price of $0.476. Wemade is best known for its hit franchise The Legend of Mir, which peaked at over 200 million sign-ups and includes one of the world’s most popular blockchain games, Mir 4. It announced on Nov. 2 that it had raised $46 million from Microsoft, and asset management firms Kiwoom Securities and Shinhan Asset Management. Since being elected on March 10 in a tight race, crypto-friendly President Yoon Suk-yeol has hinted that the ban could be lifted and is looking to grow the virtual asset market by overhauling “regulations that are far from reality and unreasonable.” Source: Cointelegraph #WEMIX