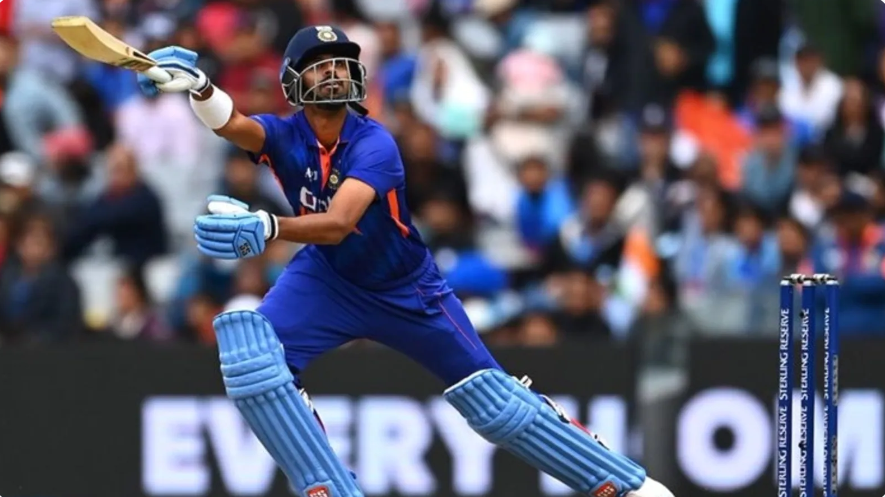 'I may get trolled...': Former India opener after Washington Sundar's explosive knock vs New Zealand

After clinching the #T20Is, #TeamIndia endured a seven-wicket hammering as the action shifted to the 50-over forward. The tearaway quick breached the 150km/h mark on quite a few occasions. The all-rounder scored an unbeaten 37 off just 16 deliveries, which featured three 4s and the same number of 6s, and helped India breach the 300-run mark. Although wicketless, Sundar was equally effective with the ball. All the sides that @Sundarwashi5 plays for should make better use of his batting ability.. @TNCACricket must set the ball rolling.." I may get trolled, nonetheless I am going to say what needs to be. Source - Hindustan Times