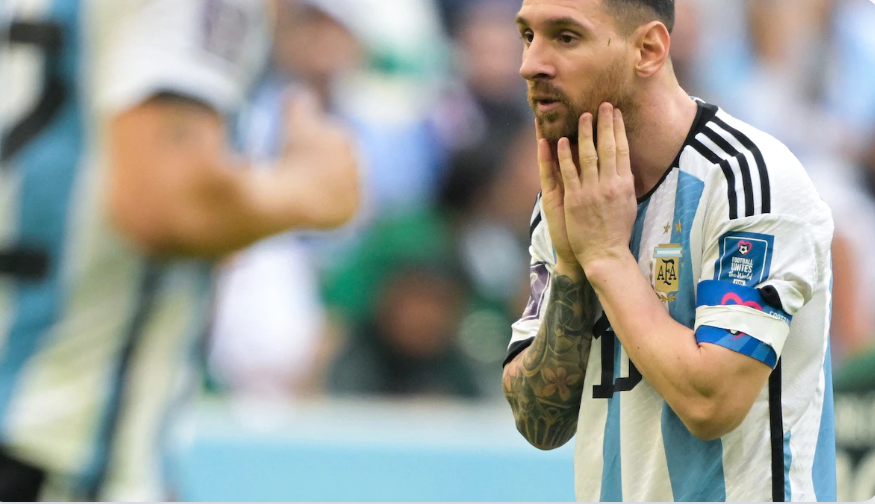 #Argentina will seek to save their World Cup skins in Qatar on Saturday when Lionel Messi and his teammates face Mexico in a match they cannot afford to lose. A stunning 2-1 defeat to #Saudi Arabia has left Argentina, who arrived in Doha on a 36-match unbeaten run and as one of the overall favourites, in a precarious position. The Argentines said they will draw on memories of superstar Diego Maradona, their 1986 #worldcup-winning captain who died two years ago this week, to inspire them against the Mexicans. Qatar lost 3-1 to Senegal and became the first team to be knocked out of this World Cup after the Netherlands and Ecuador drew 1-1 in the other Group A game to seal their fate. "We have made them feel bad about losing two games in a row in the World Cup." Brazil's team camp announced that superstar forward Neymar would miss the side's next game against #switzerland after he suffered ankle ligament damage in their opening 2-0 win against #serbia. Source - NDTV