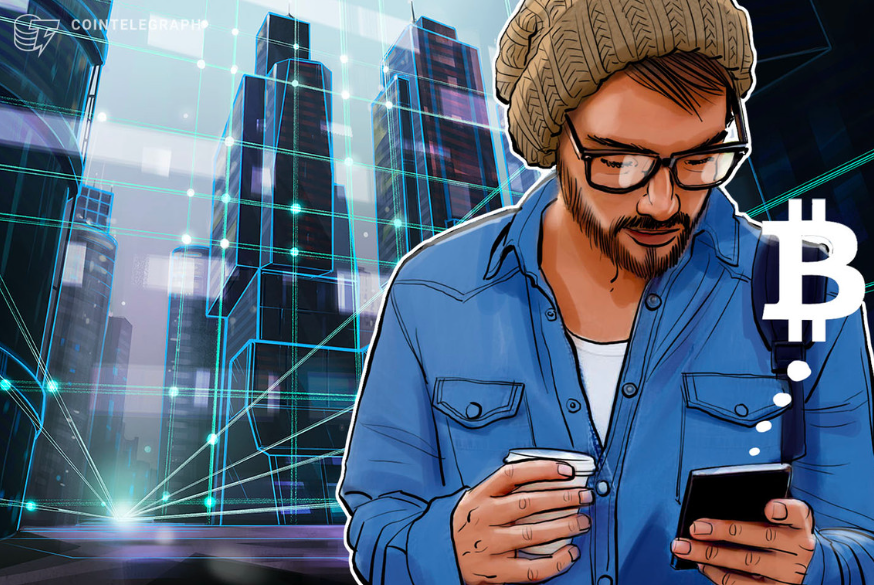 With digital asset management firm Grayscale refusing to provide proof of reserves for its Grayscale Bitcoin Trust (GBTC), an independent analyst has spent days combing through the blockchain to independently verify its holdings. The OXT Research analyst, Ergo, used on-chain forensics to confirm that as of Nov. 23 that the GBTC owns approximately 633,000 Bitcoin (BTC) held by its custodian, Coinbase Custody. Which begs the question, why does Grayscale refuse to disclose its on-chain holdings? A GBTC collapse, or liquidation of its holdings, would be a serious black swan event. The independent verification of its holdings will give some level of confidence to investors of the product and the industry as a whole and follow Coinbase attesting to the holdings earlier in the week. Turns out it was part of the $GBTC prospectus. Source: Cointelegraph #Bitcoin