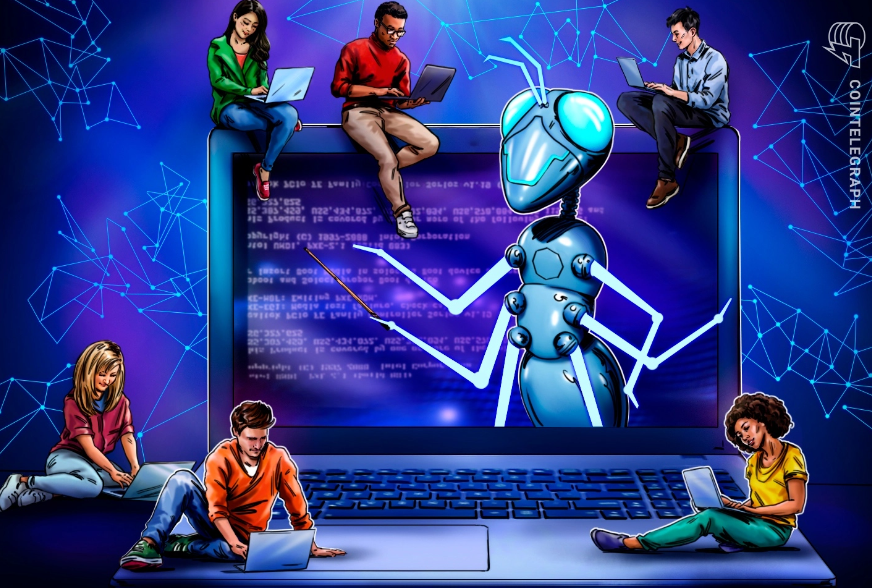 Zero-knowledge (ZK)-Rollup tech company StarkWare has officially open-sourced its new programming language compiler, Cairo 1.0, which will soon be supported on Ethereum layer-2 scaling solution StarkNet in Q1 2023. The news was announced by StarkWare — the company behind StarkNet — in a Nov. 25 Twitter post. StarkWare’s roll-up technology and recursive proofs offer the potential to compress millions of transactions on L2 into a single transaction on Ethereum. With each aspect of the tech stack that is open-sourced, this sense of community involvement will grow and grow.” As we can easily do today and have been doing for months and years.” Source: Cointelegraph