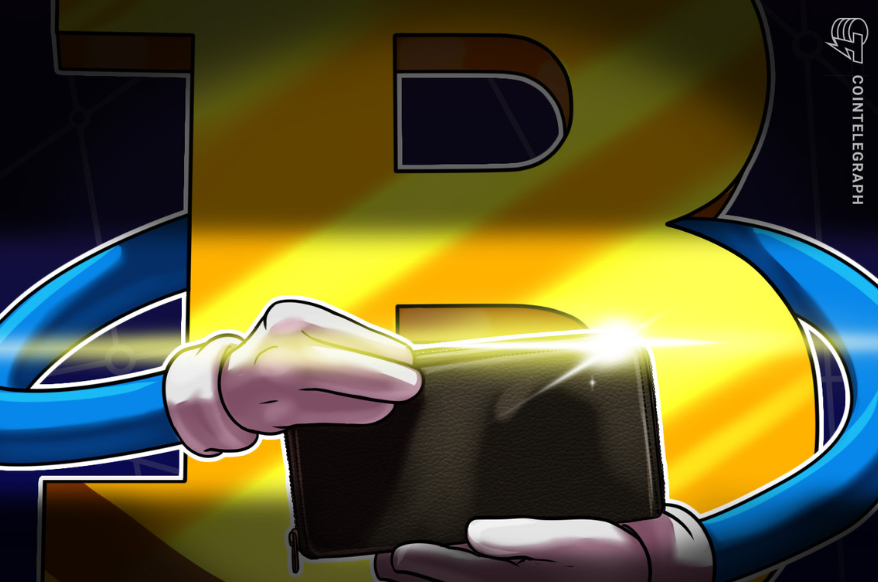 A crypto wallet belonging to the shutdown crypto exchange BTC-e has just moved 10,000 Bitcoin (BTC), currently worth over $165 million, to various exchanges, personal wallets, and other sources on Nov. 23. A Nov. 23 Chainalysis report suggested that while this withdrawal is the largest made by BTC-e since April 2018, BTC-e and WEX — an exchange which is thought to be BTC-e’s successor — both sent small amounts of BTC to Russian electronic payments service Webmoney on Oct. 26 before making a test payment on Nov. 11, then transferring out a further 100 BTC on Nov. 21. The movement of BTC belonging to BTC-e and WEX wallets. No surprise, it's from criminals, like most of the old Bitcoins. According to Chainalysis, at the time of its shutdown BTC-e still held “a substantial amount of Bitcoin,” and in April 2018 moved over 30,000 BTC out of its service wallet. A WizSecurity report released in 2017 alleged that BTC-e and Vinnik were directly involved in the theft of Mt. Gox Bitcoin and user funds, with the latter being forced to suspend trading and close its website after the losses. Source: Cointelegraph #BTC