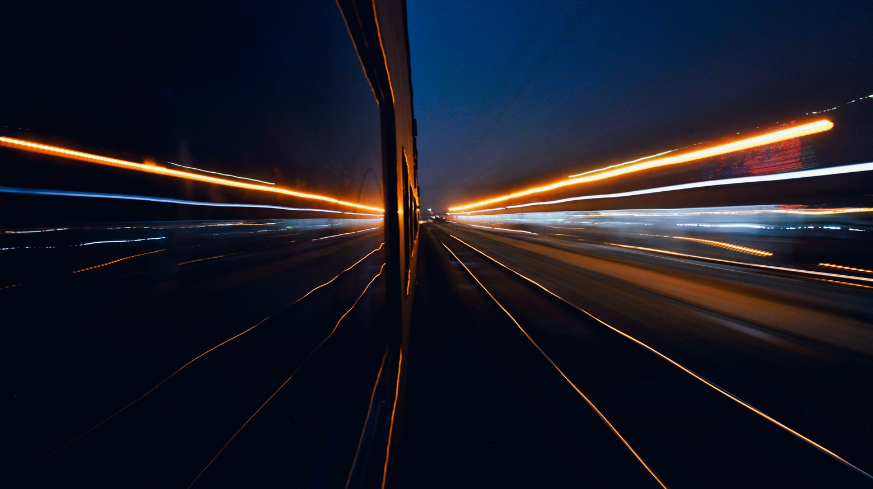 The pictures that show usual situations or objects in a new light are often incredible. The images were posted on the Twitter handle The Train Story. An Initiative for the Indian Railways Network.” Magical play of light caught through the running train,” the ministry tweeted. The images show how beautifully light reflects on the side of the train’s body. Since being shared, the tweet has accumulated nearly 800 likes. Source: Hindustan Times