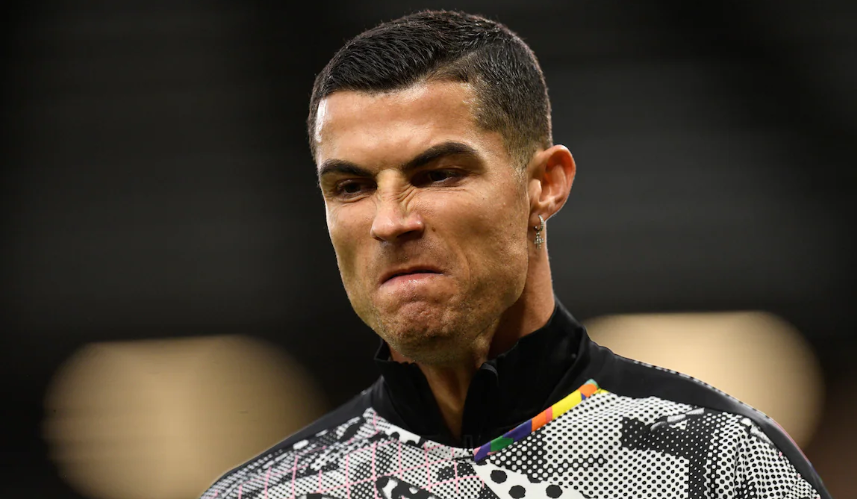 Bernardo Silva said on Thursday he believes Cristiano Ronaldo can still play for a top-level club if he chooses to after the World Cup. The Portuguese forward scored a penalty in his country's 3-2 win over Ghana in their first group game in Qatar, two days after leaving Manchester United by mutual consent. "I support his decision in that it's his decision, he's my Portugal team-mate, if he's happy, I'm happy." "We always dreamed of playing with him, (so to) represent the national team with him, it's a dream." Featured Video Of The Day FIFA President's Message Got Lost In Translation: Tracey Holmes, ABC Broadcaster Source - NDTV