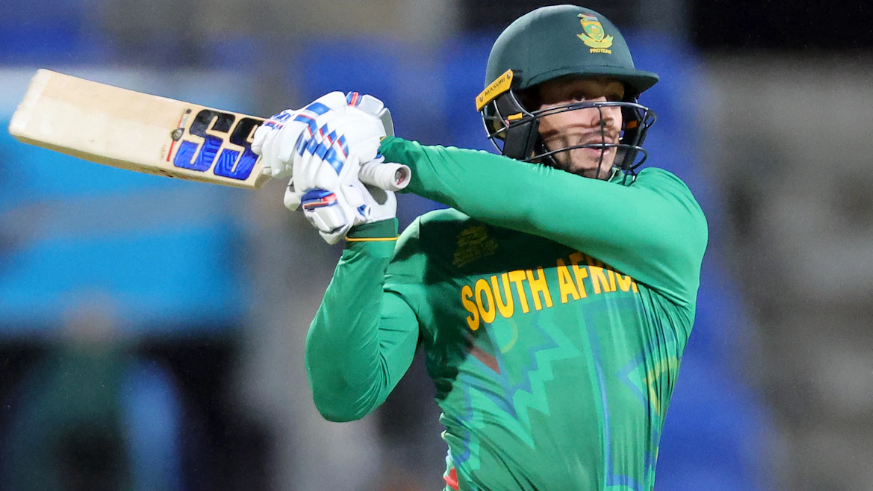 A new chapter in South African cricket will be written when the SA20 League begins in South Africa from January 10 to the February 11, 2023. Speaking in an interview with the SA20 League, South African cricketers Quinton de Kock and Keshav Maharaj spoke on the excitement of such a major tournament in South Africa and how beneficial it will be for cricketers playing in the league. Sponsored by Vuukle Quinton De Kock said he was looking forward to the unexpected. "I've played with everyone, I know what I'm dealing with, and so, I know the boys are going to have a lot of fun with the children, with the fisherman as well. It will also allow young players to show their dexterity and skills on a bigger platform. "Well, Quinton played with pretty much everyone, I'm looking forward to playing with Kyle Mayers and Jason Holder, having seen what they did in this last Caribbean League, it's actually quite exciting, bringing some proper flair and some interesting cricketing shots, so looking forward to that," he said. Source - NDTV