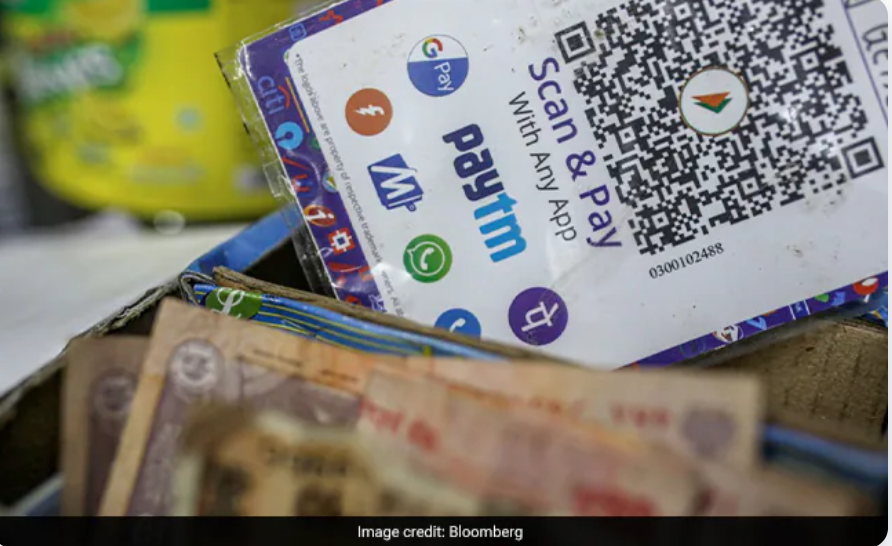 Paytm's 75% slump is worlds worst for large IPOs in a decade One 97 Communications Ltd., the operator of India's largest digital-payments provider known as Paytm, has capped the worst first-year share plunge among large IPOs over the past decade -- and the pain is worsening. The dive is the steepest first-year slide globally among IPOs that raised at least the same amount since Spain's Bankia SA's 82 per cent drop in 2012, data compiled by Bloomberg show. It's one among a slew of startups that listed with valuations seen by many as exaggerated. Last week, Japan's SoftBank Group Corp. sold shares it held in Paytm as a lock-up period set in the IPO expired, fueling a three-day slide. “This feedback has been well received by company managements and we are seeing all Indian internet companies not just prioritizing profitability but also communicating the path forward explicitly,” they wrote. “In 2006-2008, we got too excited about construction companies and capital goods companies. Source - NDTV #paytm